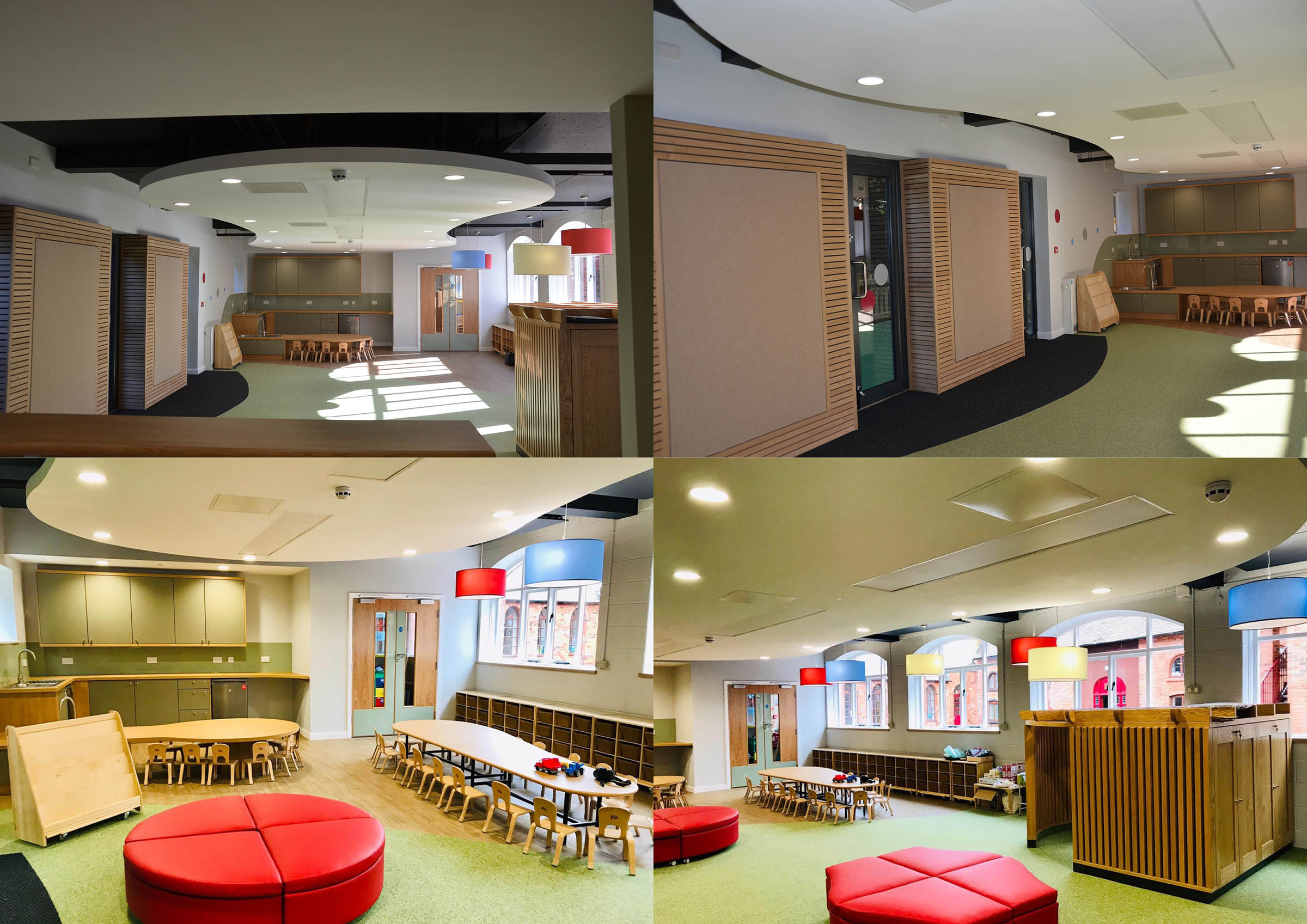 During this contract we were engaged as Principal Contractor where we carried out works at two separate sites, including the alteration and refurbishment of the kindergarten facility at Winterfold, as well as the external works and hard landscaping at Bromsgrove.

In addition to this, the school approached OBCL to construct a new 100m long footpath with a raised access. This was to provide a safe access from the carpark to the MUGA facilities we installed previously. We were able to complete this variation in concurrently with the other works and proceeded to complete all works within the originally scheduled period.

The works at Bromsgrove included the upgrading of the hard landscaping to the front of the main school building playground area, which was tired and in need of repair. O’Brien removed the existing formation and sub-base, redesigned levels and drainage to eliminate ponding water and proceeded to install circa 1800m2 of new block paviours, creating an attractive and fit for purpose new playground for the school. 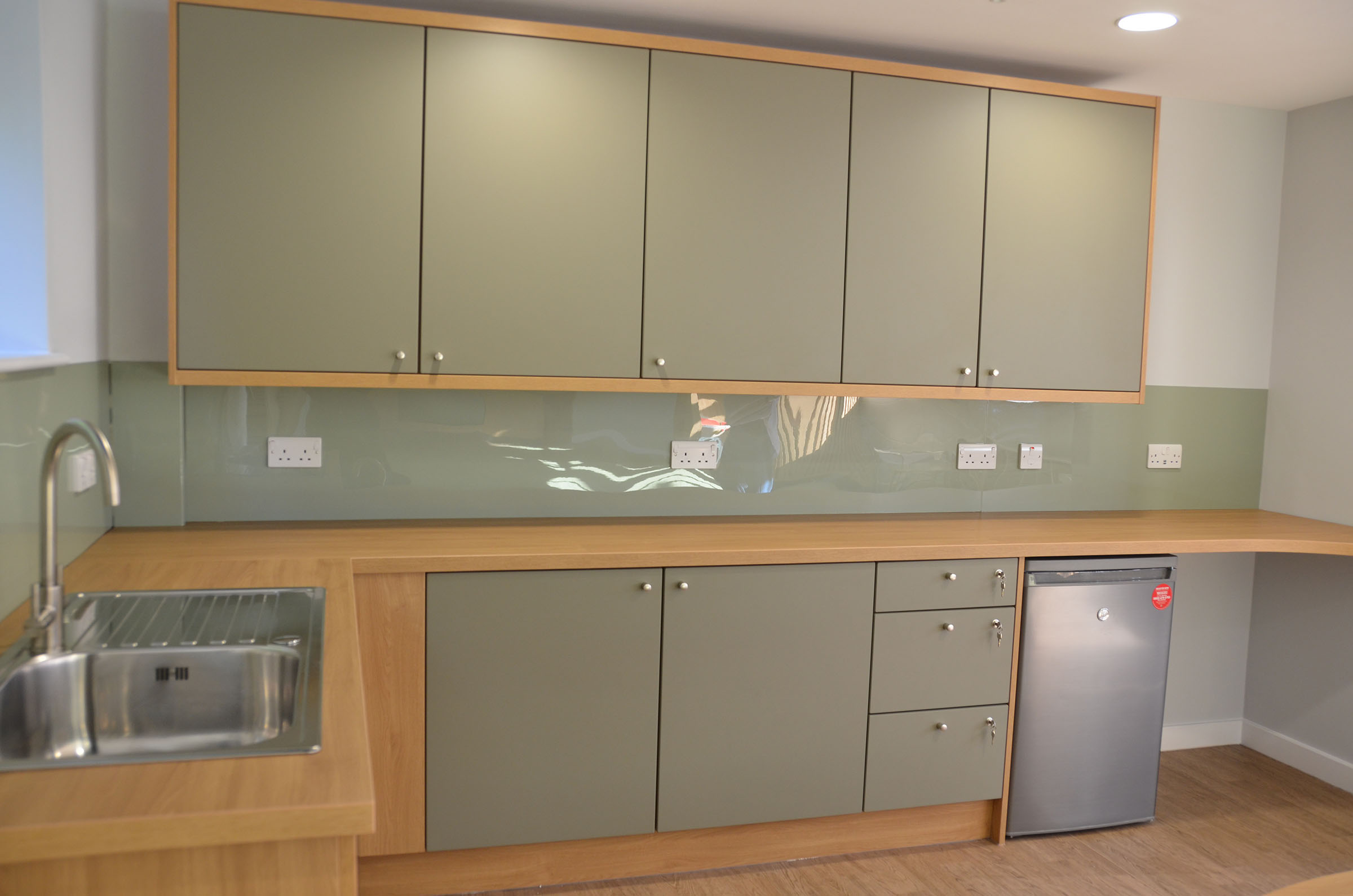 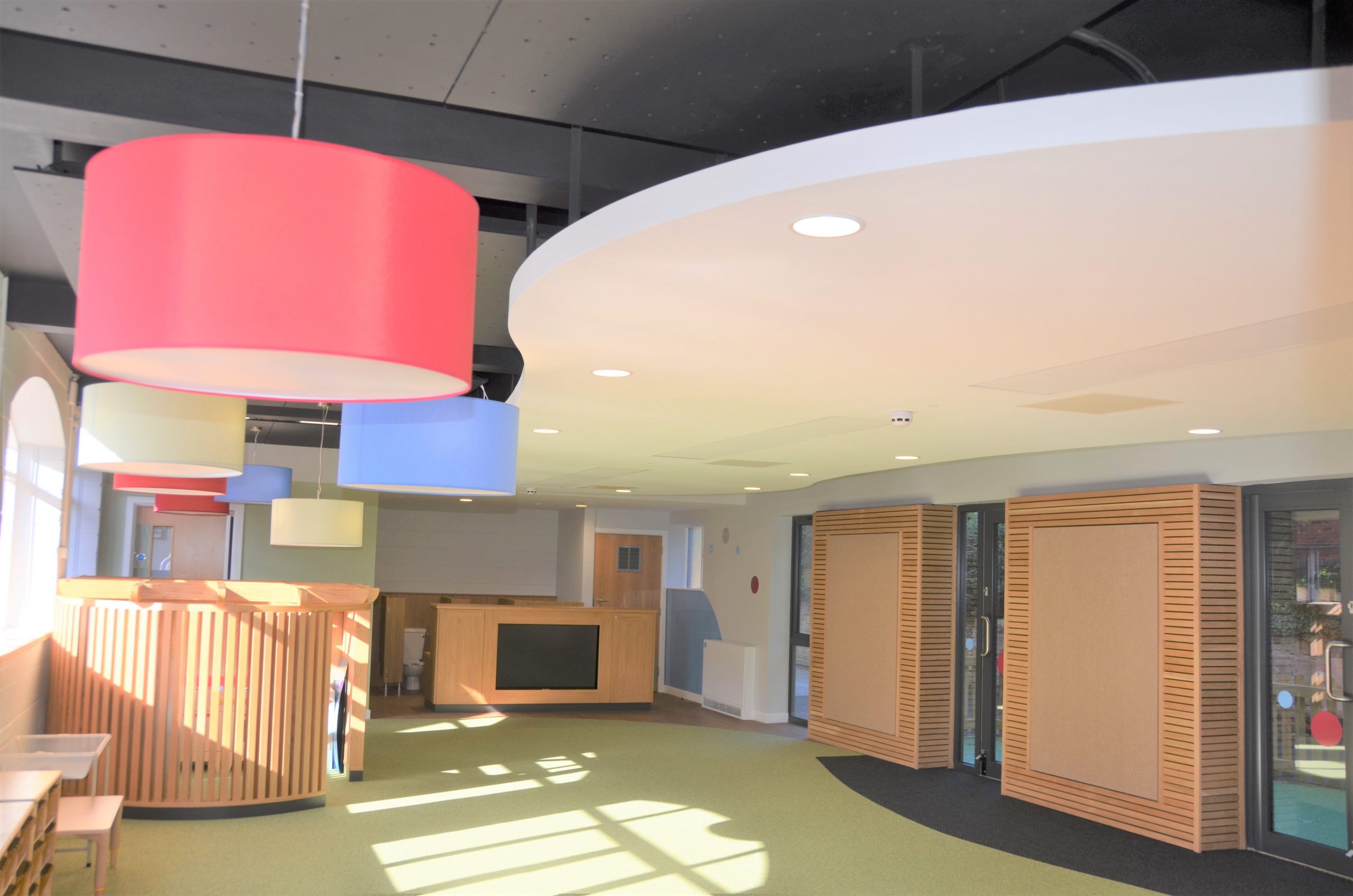 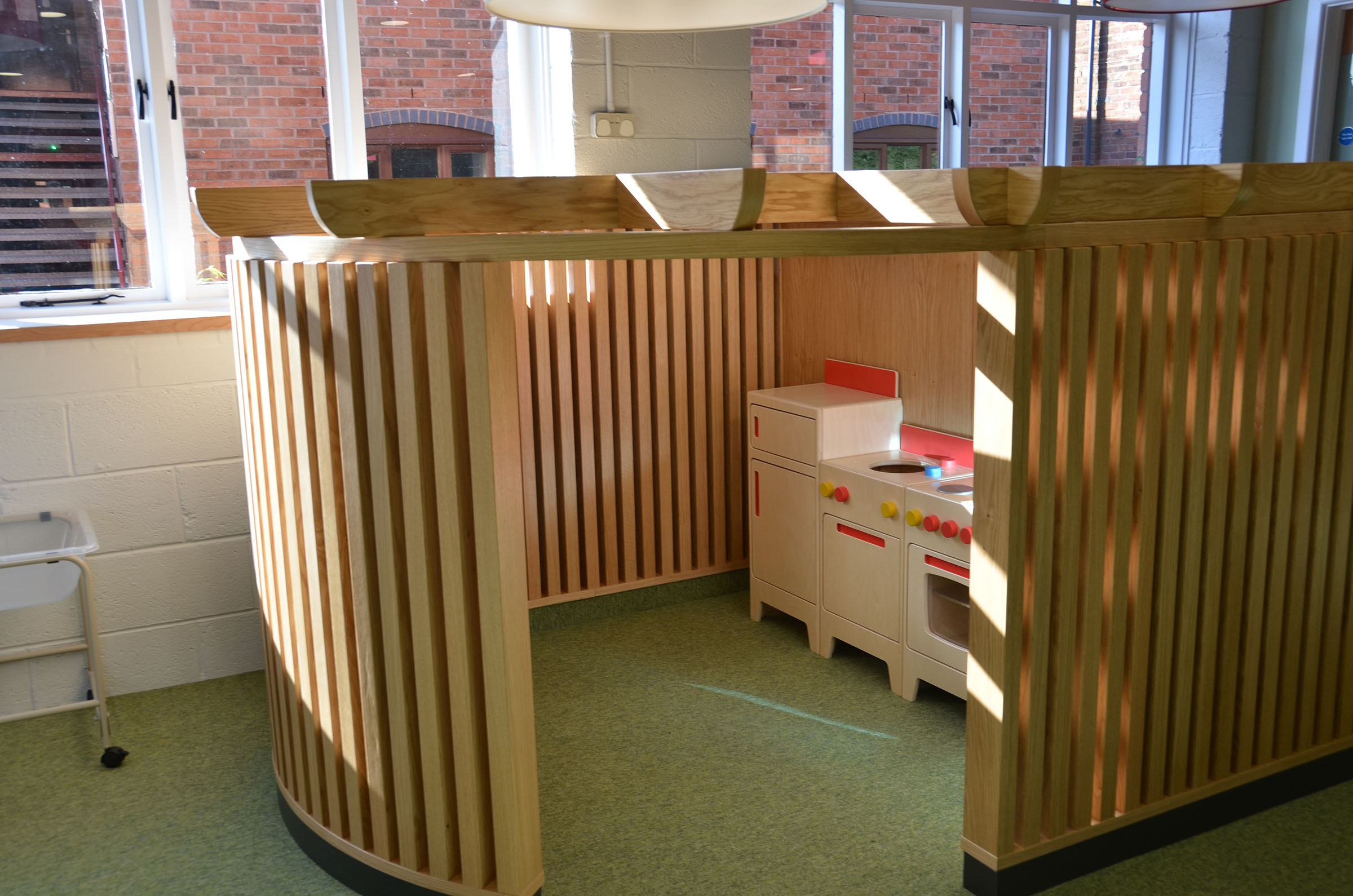 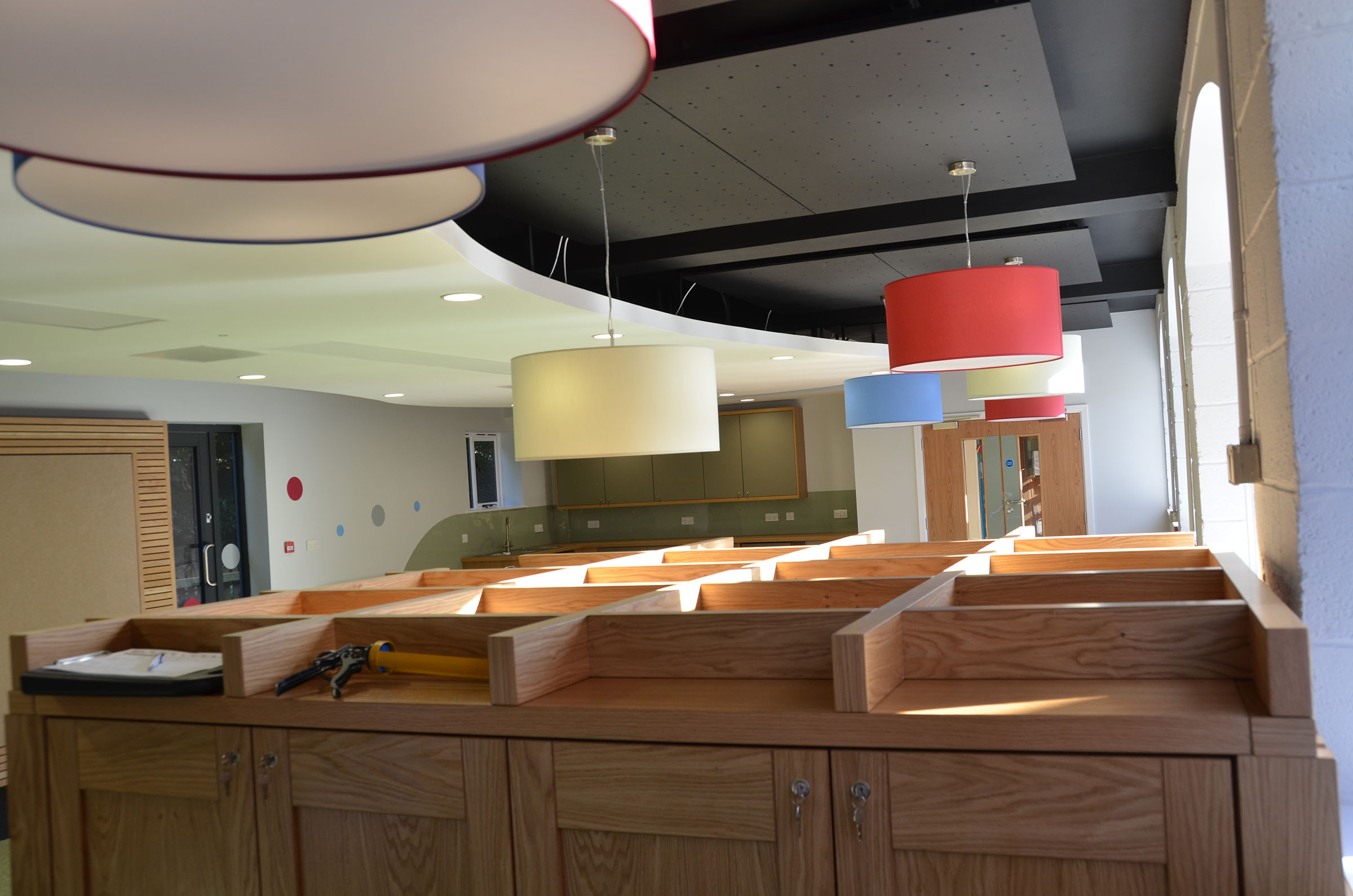 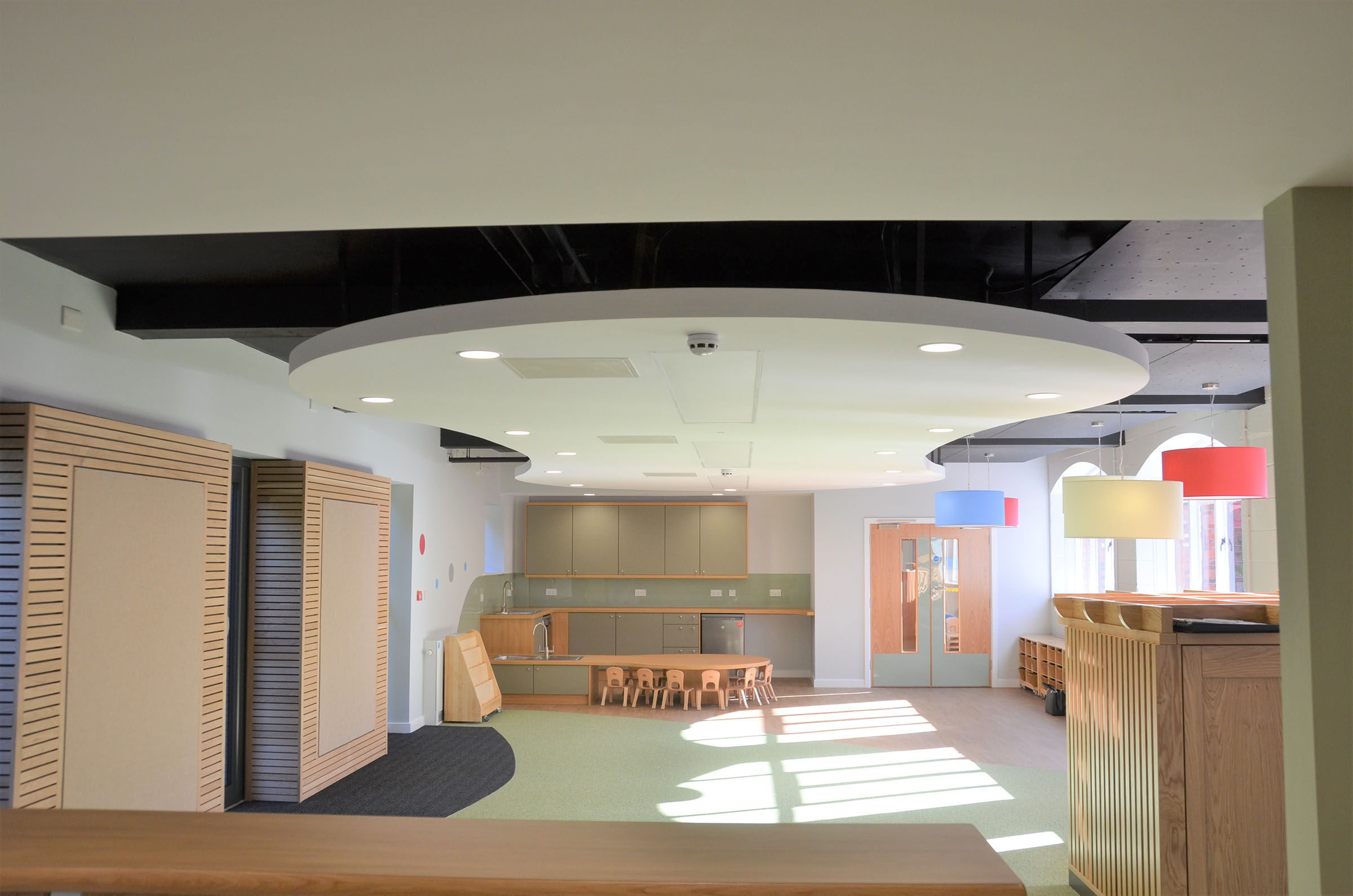 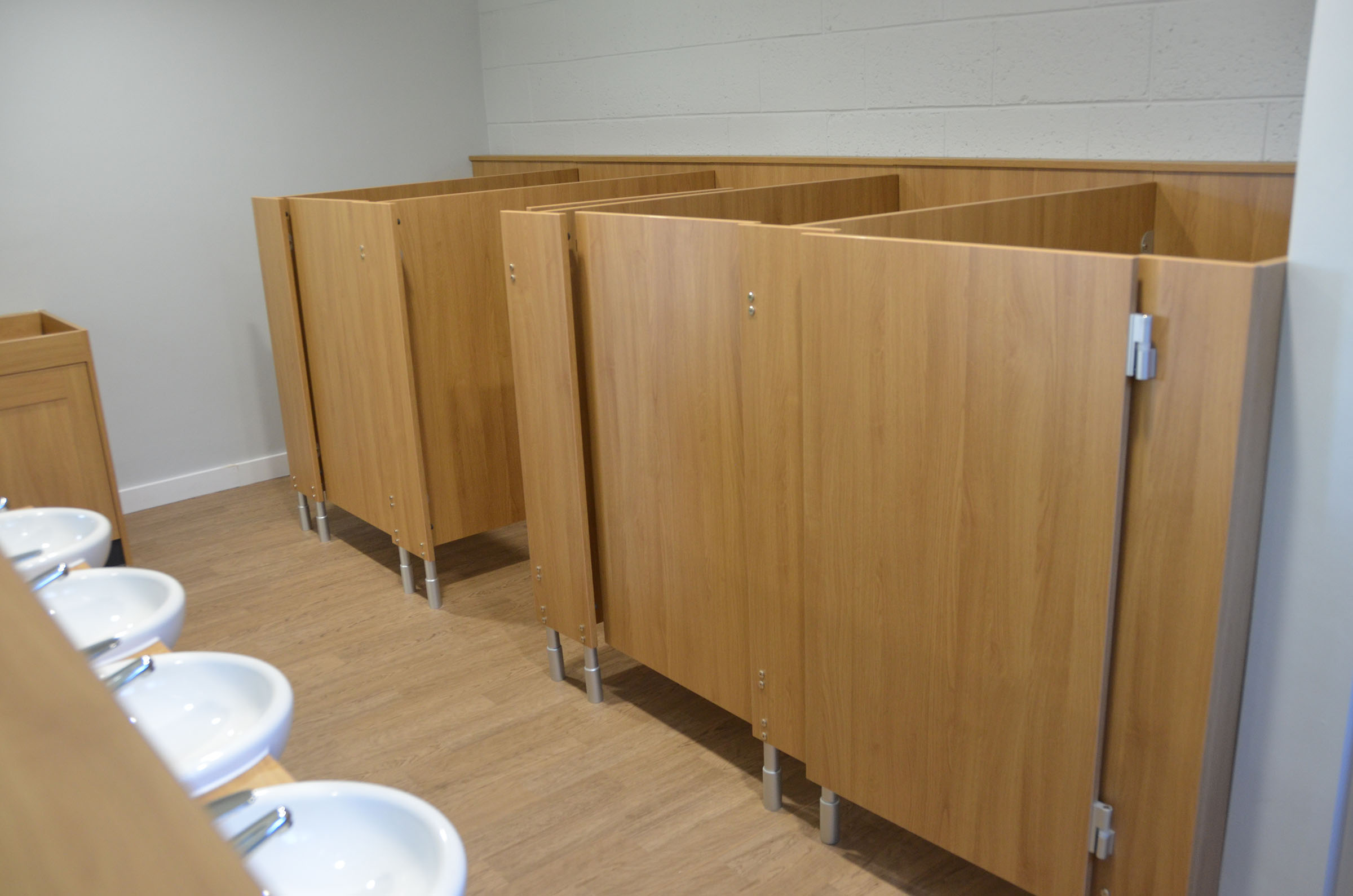 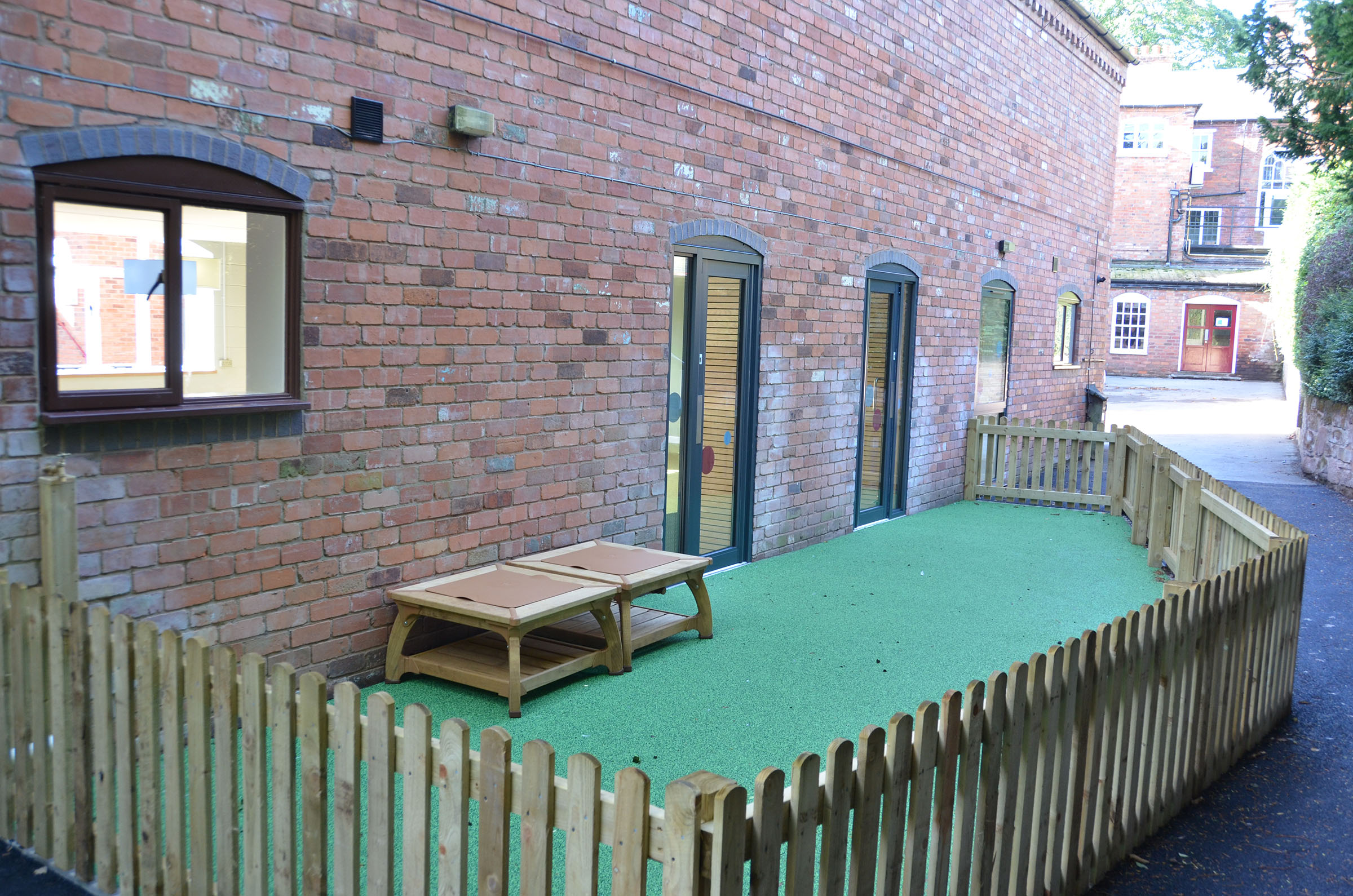 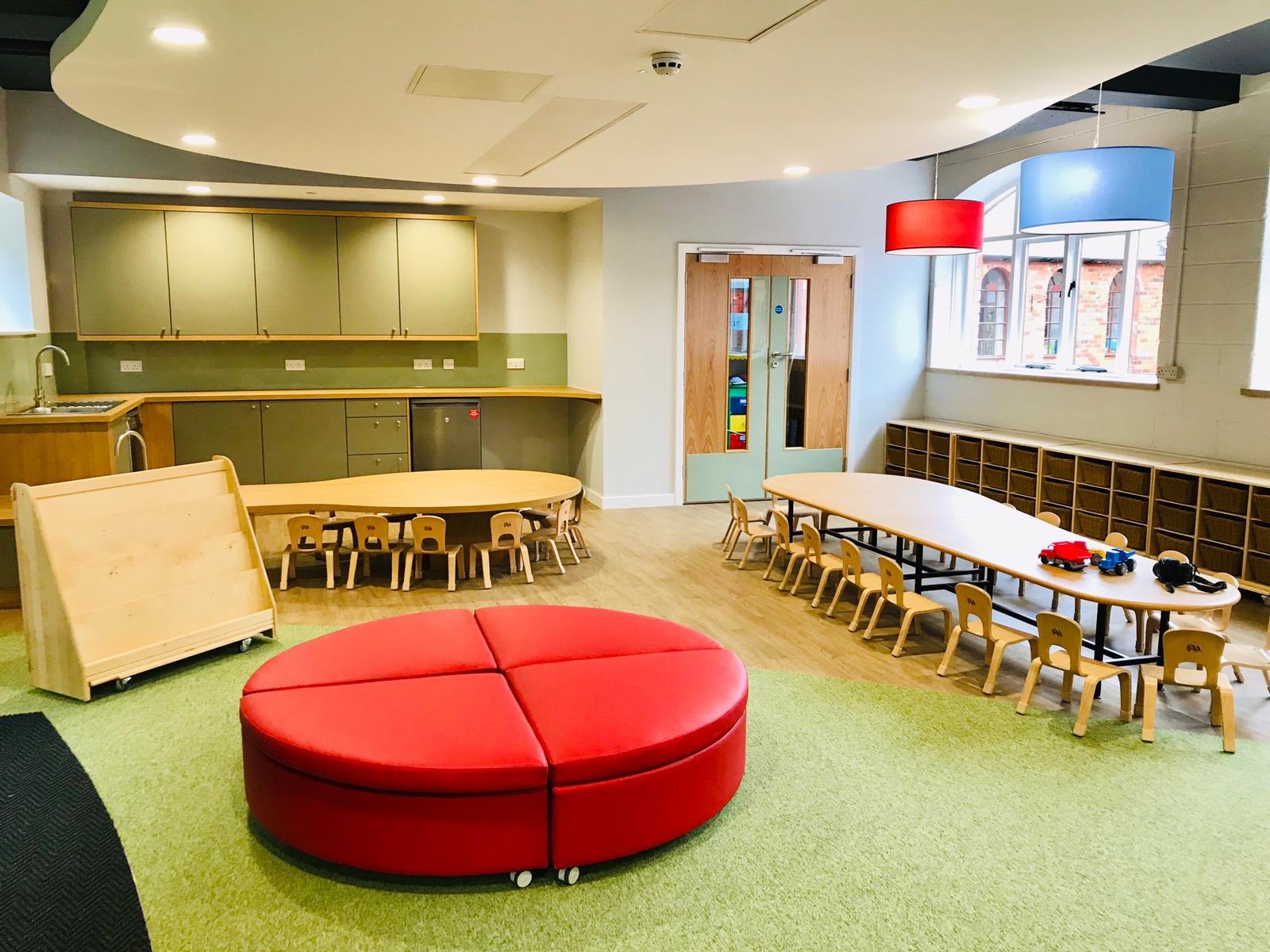 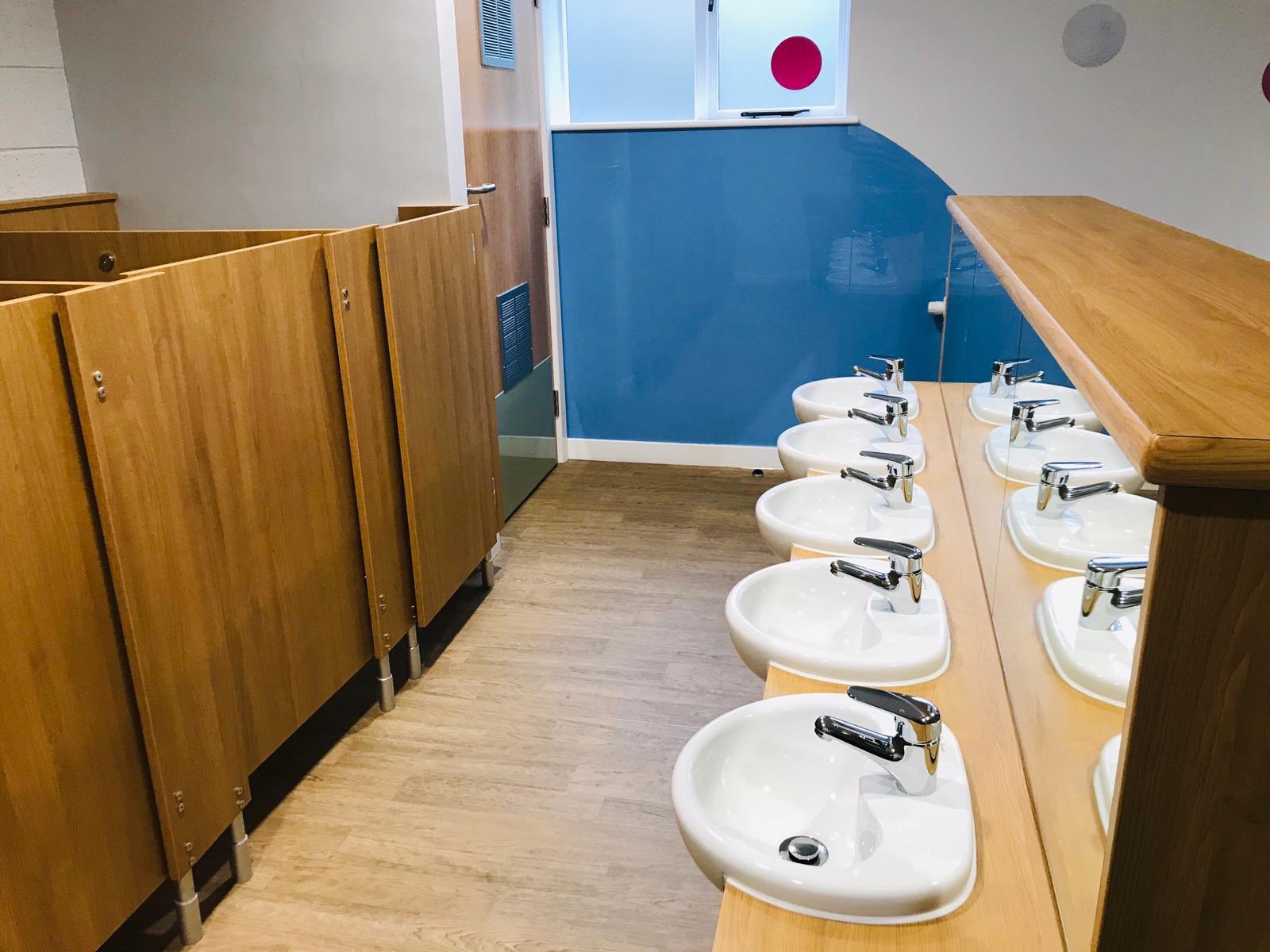 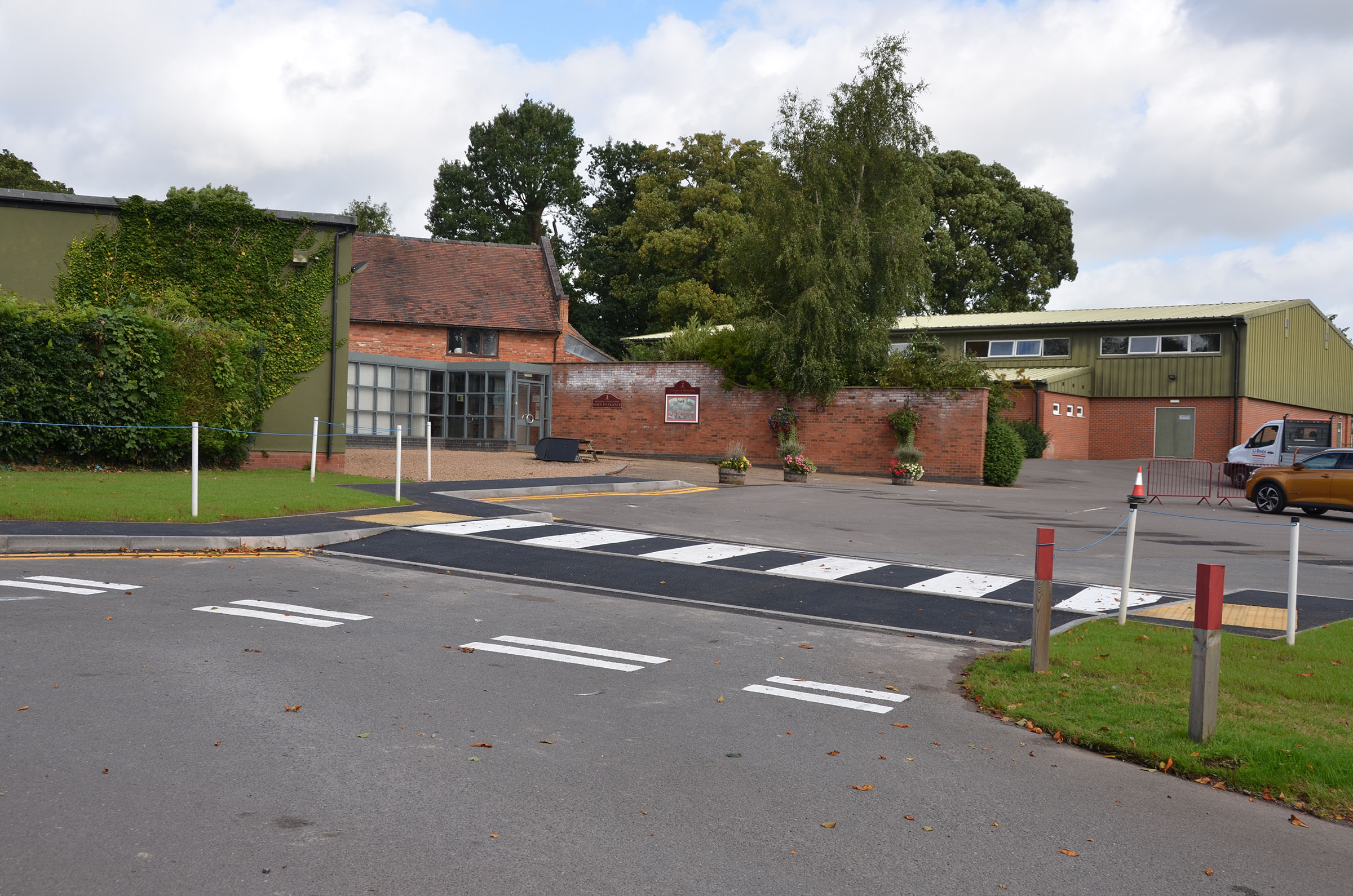 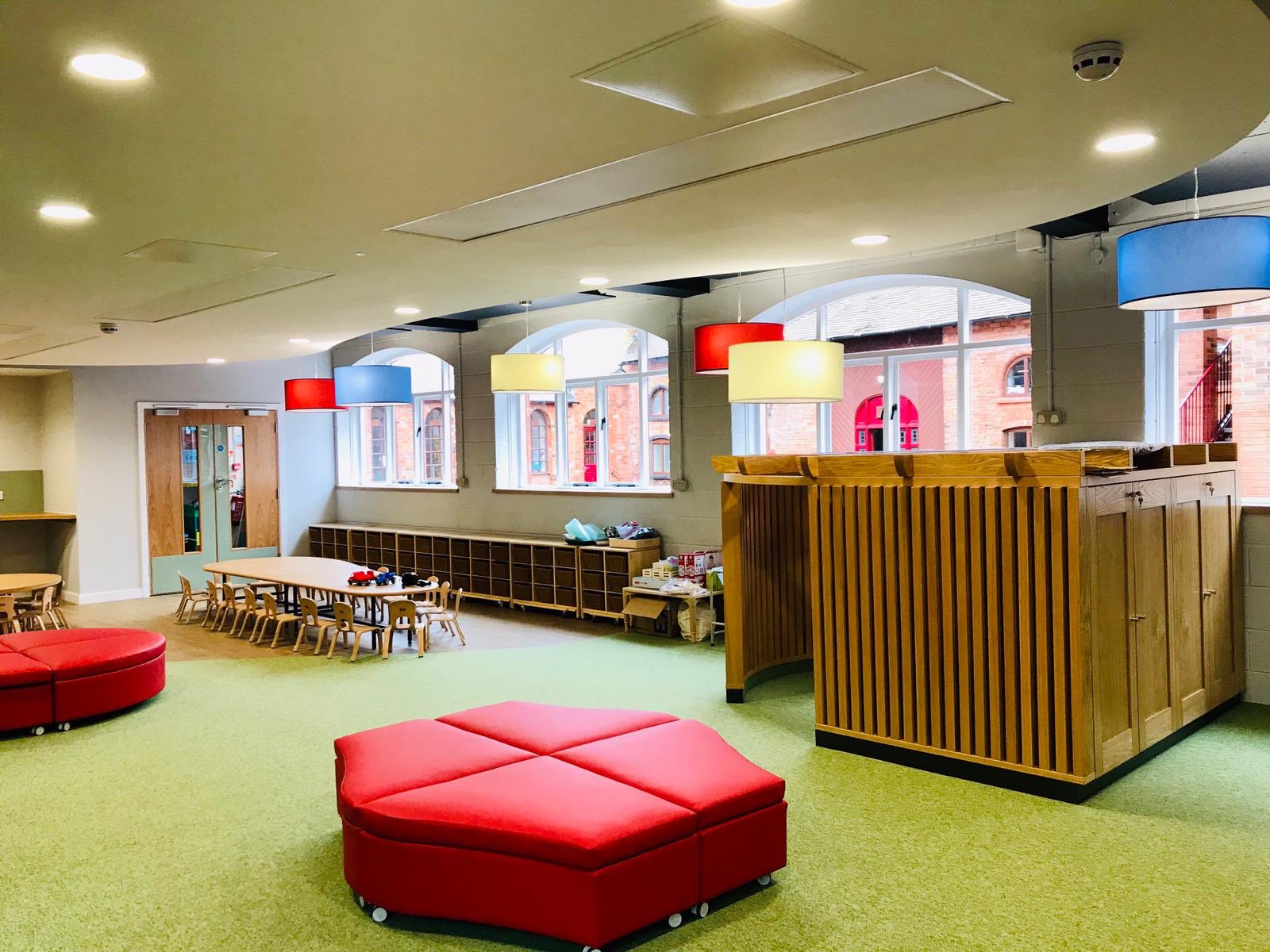 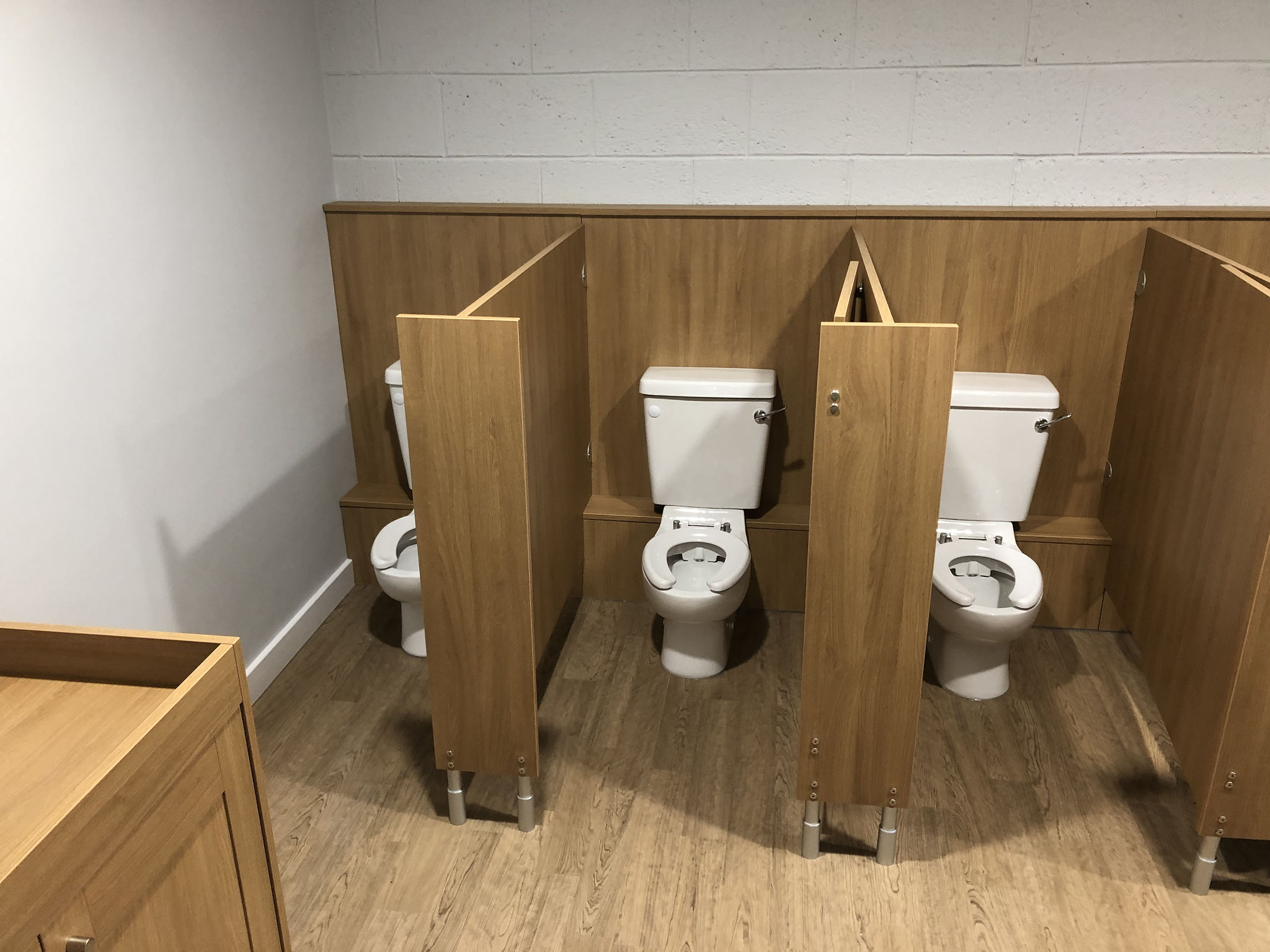 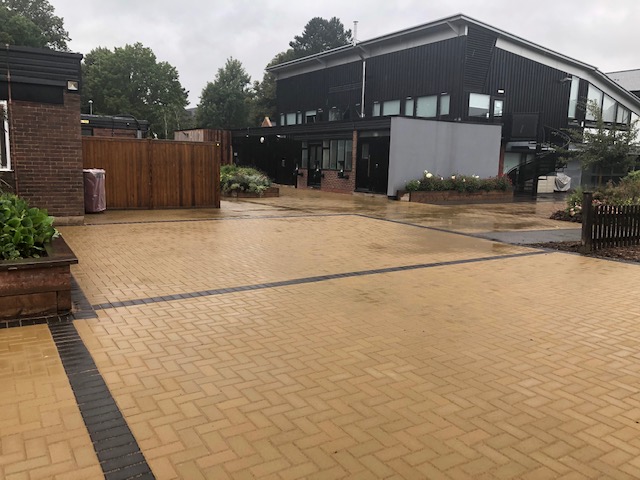 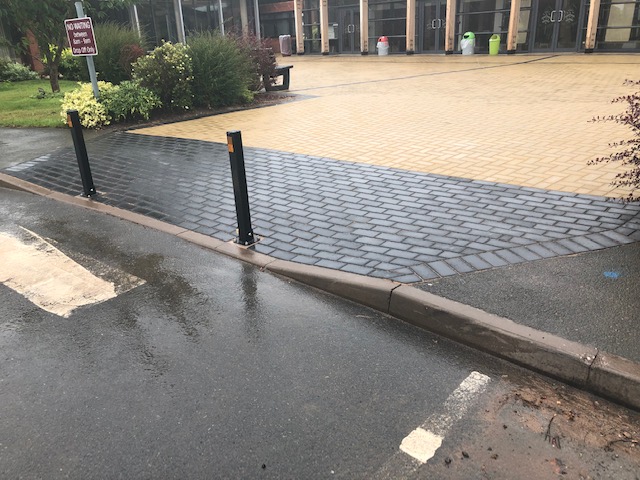 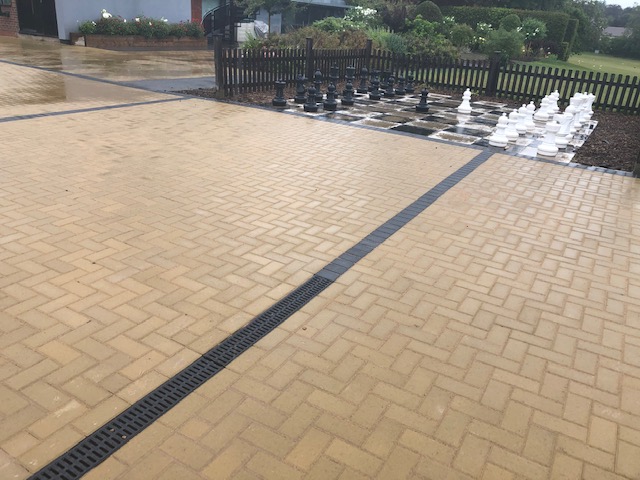 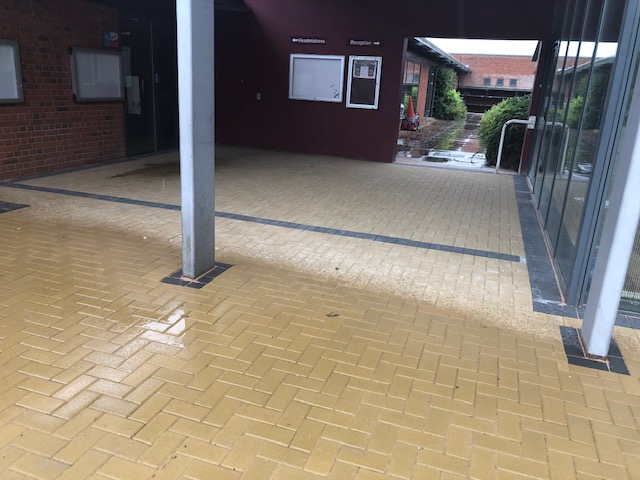 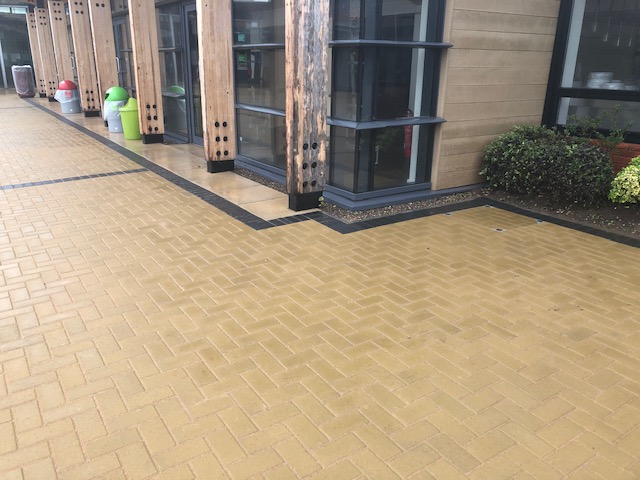