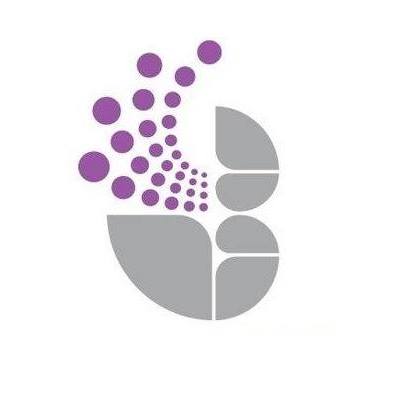 O’Brien Contractors have won our third education contract in a week, making it a hat trick of wins for us!

We have been awarded a contract for a playground expansion scheme at Abbeyfields School in Northampton, the scheme will start in the next few weeks.  The contract award followed lengthy discussions with the school and their consultants to bring the scheme to fruition.

Abbeyfield School is a mixed secondary school and sixth form located in Northampton in the English county of Northamptonshire.
offering  GCSEs and BTECs as programmes of study for pupils, while sixth form students can choose to study from range of A Levels and further BTECs

Abbeyfield School is part of the Creative Education Trust (CET). Creativity, problem-solving and innovation are central to the approach to learning.