As part of the proposed redevelopment by L & Q Estates of the former RAF base at Oakington, Cambridgeshire there was the requirement to install leisure and sports facilities along with associated infrastructure for the future community.

O’Brien Contractors were engaged by L & Q as Principal Contractor as the specialist sports construction partner for the works, delivering a range of natural and synthetic sports pitches.

Utilising years of expertise from the sports and contracting divisions, O’Brien’s were able to offer a turnkey solution to undertake both phases of the development. The second phase being negotiated with the client following the successful completion of the first, which was won through a single stage tender process.

The creation of the 6nr natural pitches consisting of:

Were carried out by remodelling the existing sub soil profile via GPS guided bulk earthworks plant and equipment, to optimise the cut and fill operations. This balancing of volumes negated the requirement for expensive offsite disposal.

Existing topsoil was stripped from the designated areas and stockpiled whilst profiling operations were undertaken and subsequent pitch drainage. The topsoil was then regraded back over the areas being improved via tiling and stone removal, along with the addition of Rootzone material, before final levelling and seeding.

Along with the natural pitches a variety of other sports facilities were constructed adopting the same earthworks logic and methods.

Following earthworks profiling to the pitch, drainage was installed, pre cast concrete edging kerbs to the perimeter and sub base laid. A tarmac foundation layer was placed on the Type 3 sub base so that the rubber shock pad and synthetic grass had a suitable base to meet the quality standards expected.

The provision of floodlighting and rebound quality rigid panel weld mesh fencing to the perimeter of the artificial pitch were also installed.

The tarmac and Polymeric surfaced pitch with line markings denoting the different sport playing areas was surrounded with weld mesh fencing and lit with 10m high columns with LED lamps to achieve a 200 lux uniformity.

Constructing the pitch using an imported rootzone and topsoil mix, which was subsequently seeded, before installing fencing to the perimeter to enclose the area. The Bowls Green was constructed to strict World Bowls Association Standards.

We constructed approximately 2 kilometres of footpaths during Phase 2 of the project.

There are two different types of footpaths around the project, one is a 3m wide timber edged footpath constructed with a 150mm layer of type one and 75mm of Breedon Stone on top, with a second type of footpath to the perimeter of the project, a tarmac footpath on a stone sub-base with concrete edgings.

An Exciting New Development for Cambridge!

Northstowe is an exciting new town that is being developed in Cambridge. The new town will eventually have up to 10,000 homes, with an anticipated population of 25,000

The new town will fall in the Longstanton ward of South Cambridgeshire District Council and has been in development for around 15 years, based partly on the site of the former RAF Oakington base and surrounding farmland between Cambridge and Huntingdon. This new sustainable development will have around the same population as Huntingdon to the north, or Broadstairs in Kent.

It is already connected to the Cambridgeshire Guided Busway, which has integrated cycle routes providing quick connections to the major towns of Cambridgeshire.

A14 Upgrade works will connect the town directly into the main UK road network, putting it in an enviable position to serve a diverse community.

If you are planning a project and looking for an experienced groundworks and civil engineering specialist, click here to fill in your details https://obriencontractors.co.uk/contact/ and we’ll get in touch to chat about your requirements. Or you can just call the team now on 01926 423918 or email us at info@obriencontractors.co.uk. 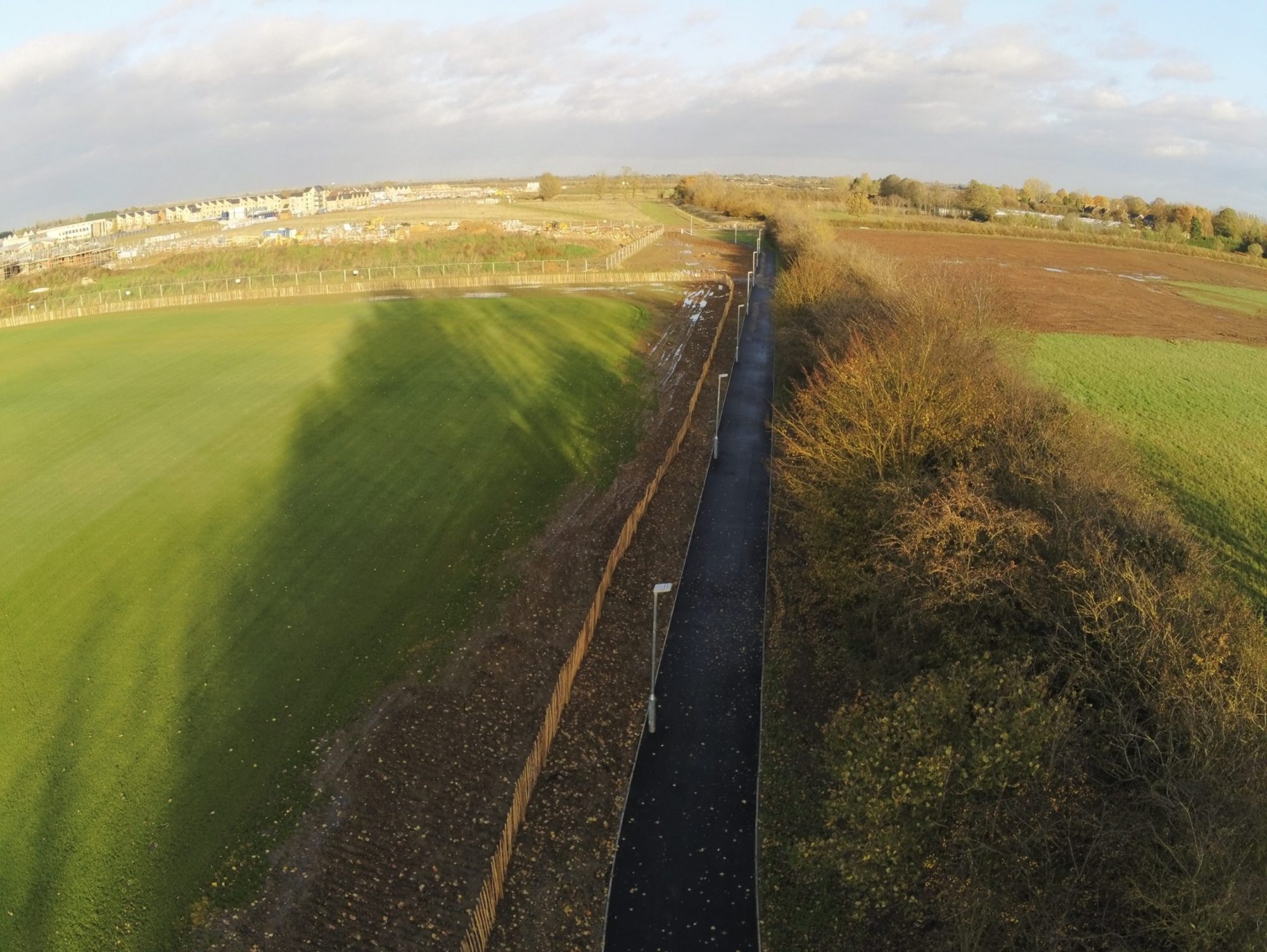 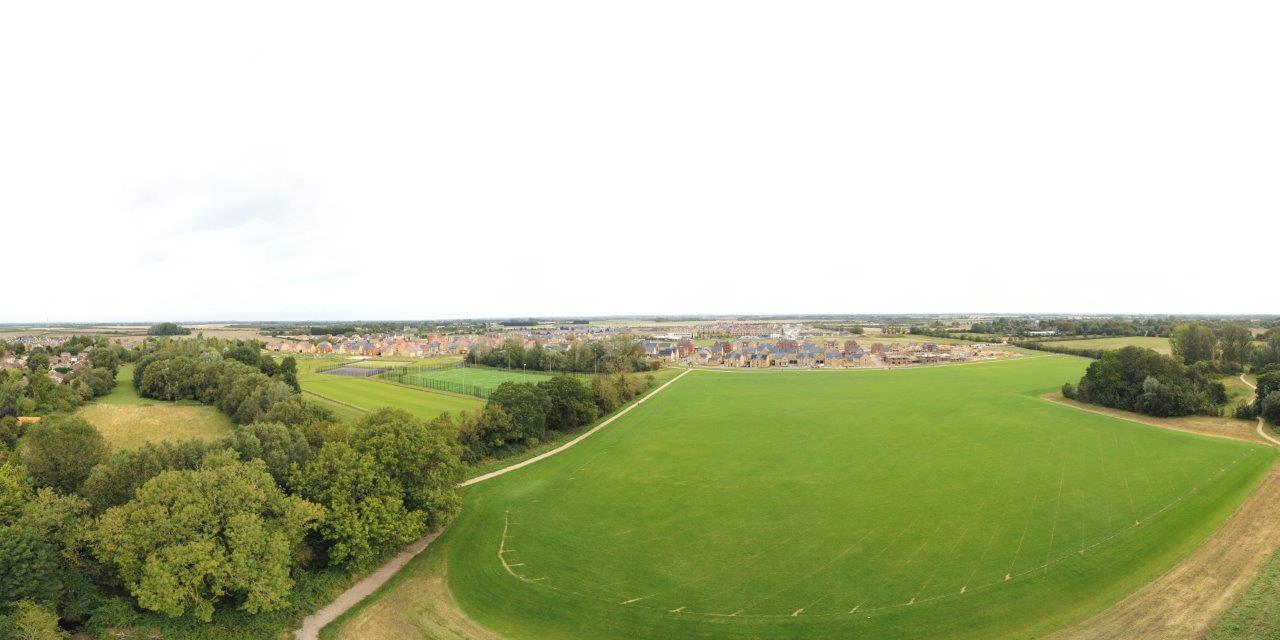 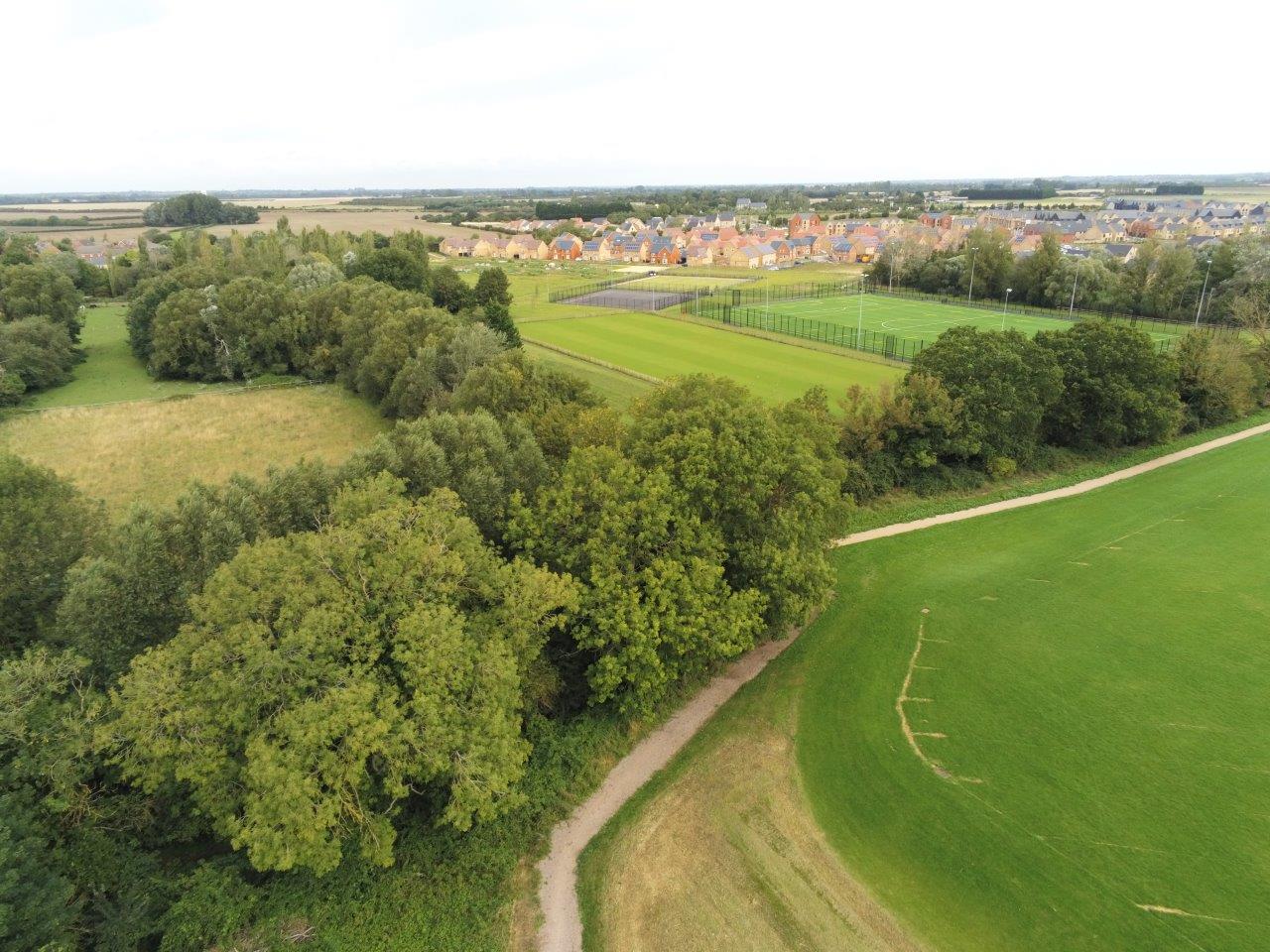 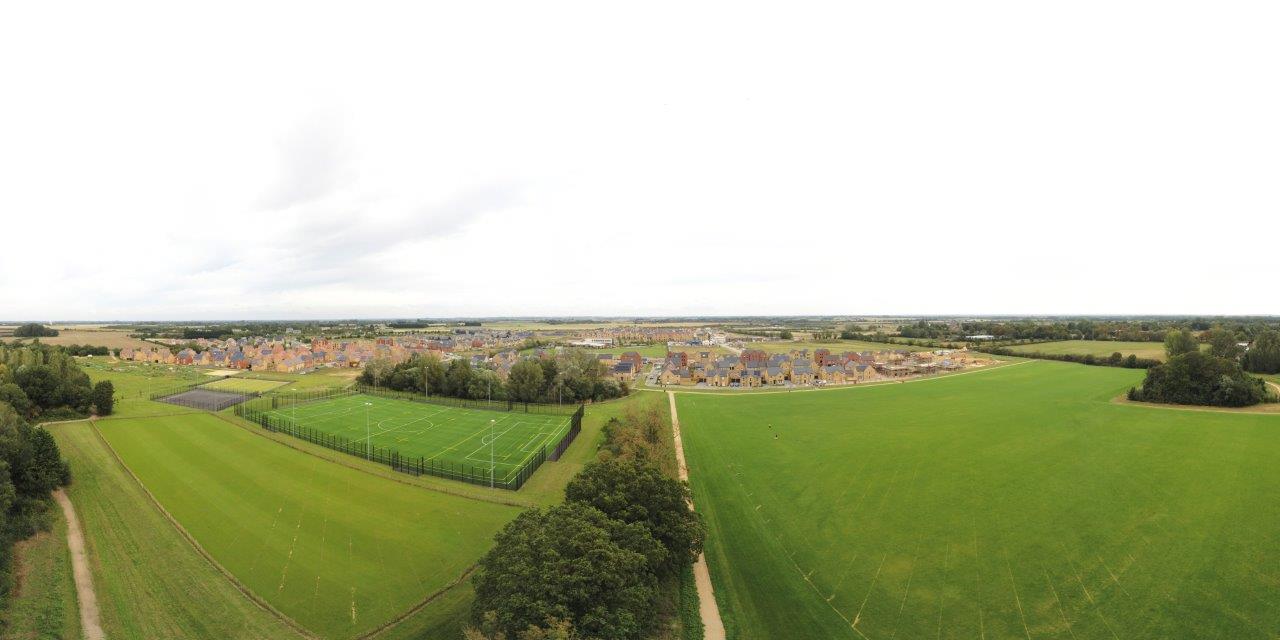 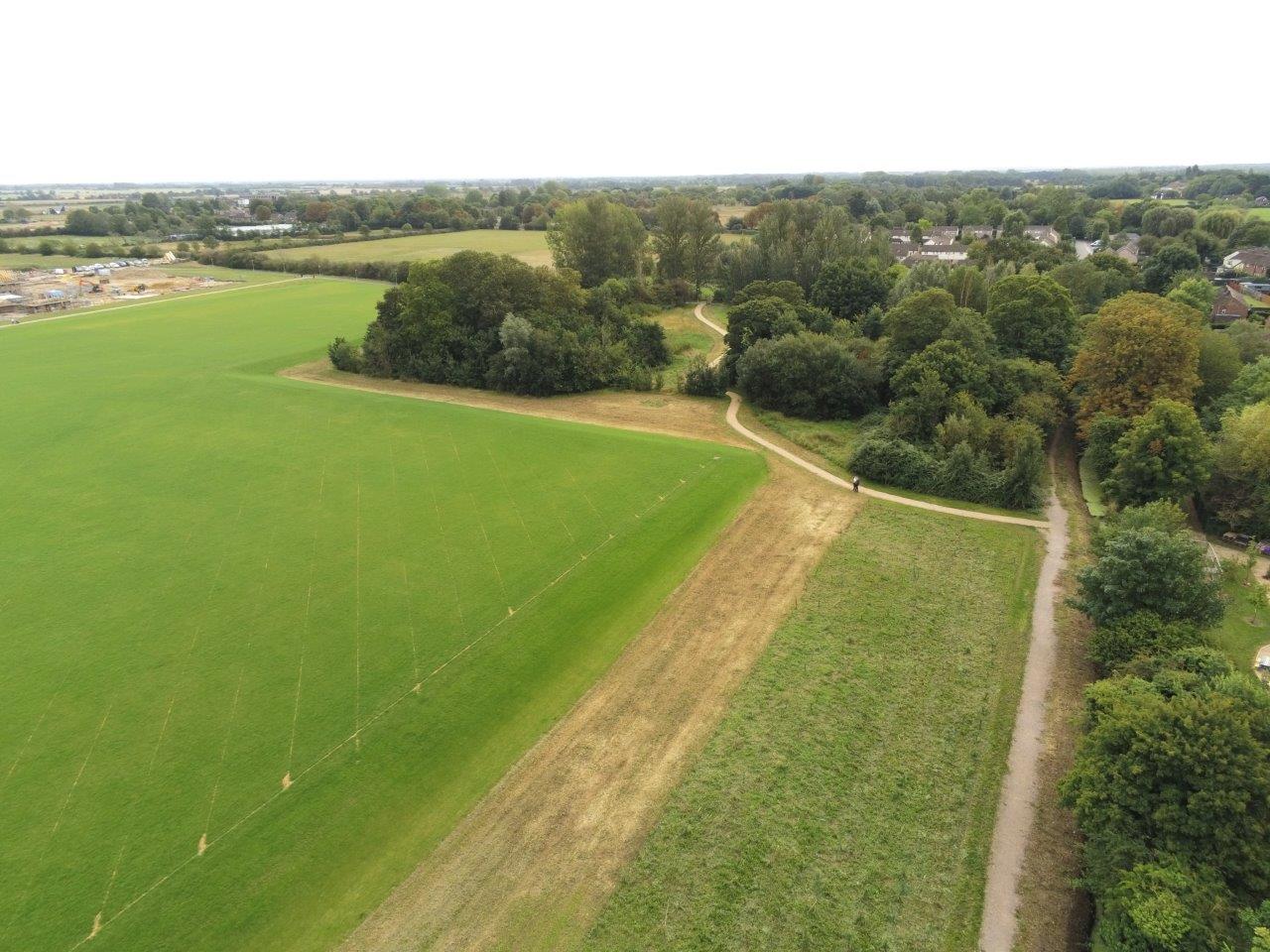 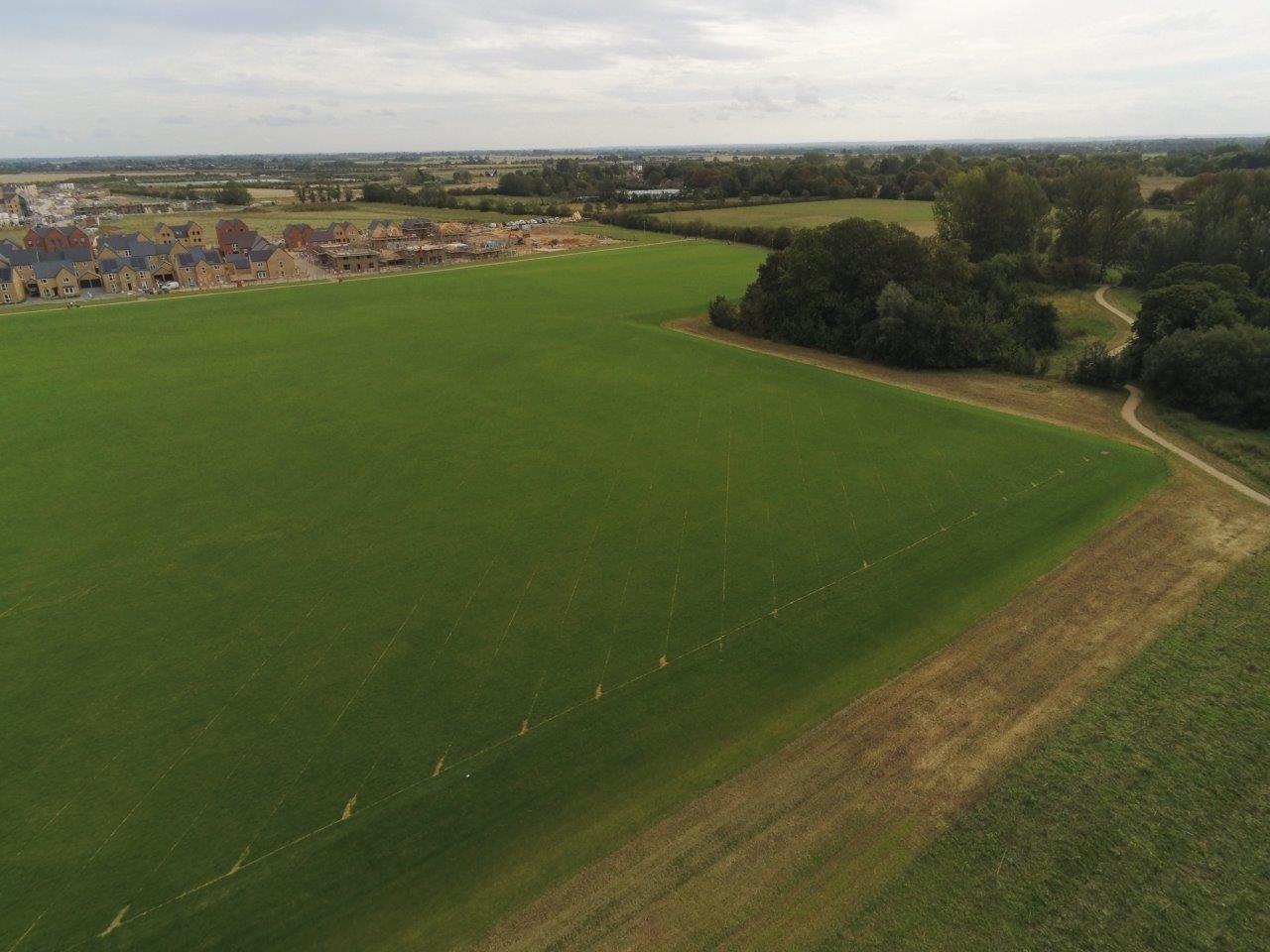 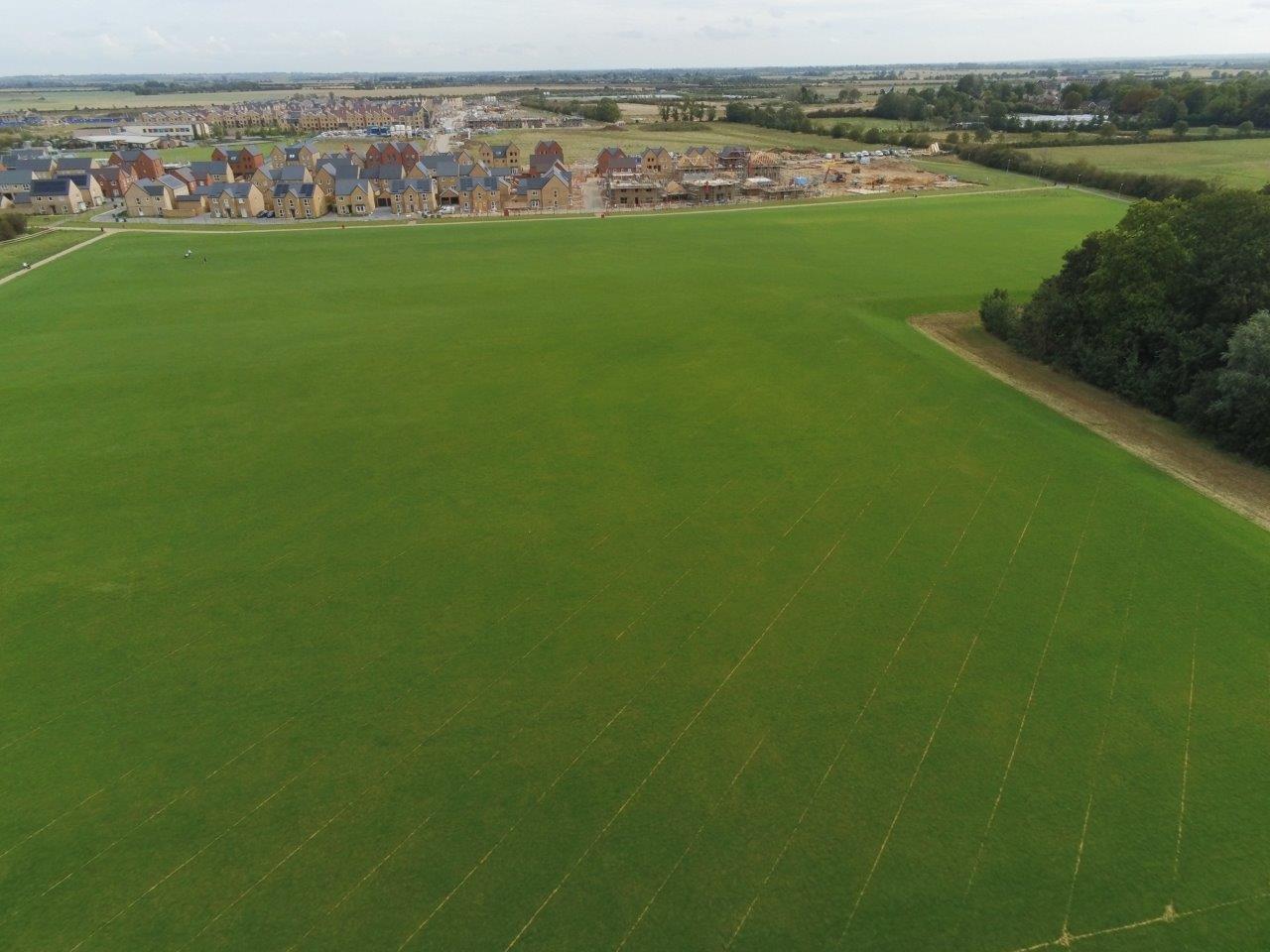 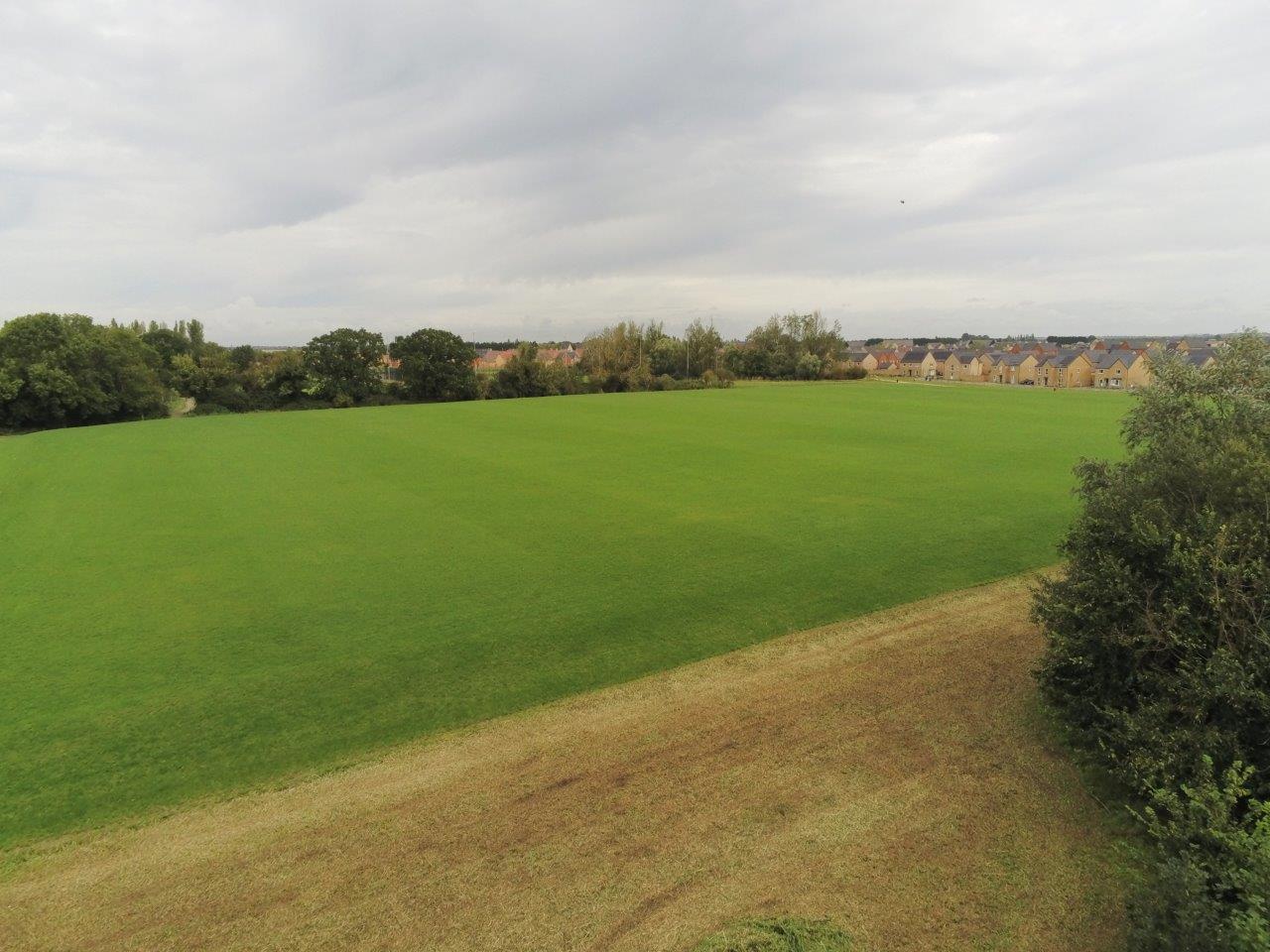 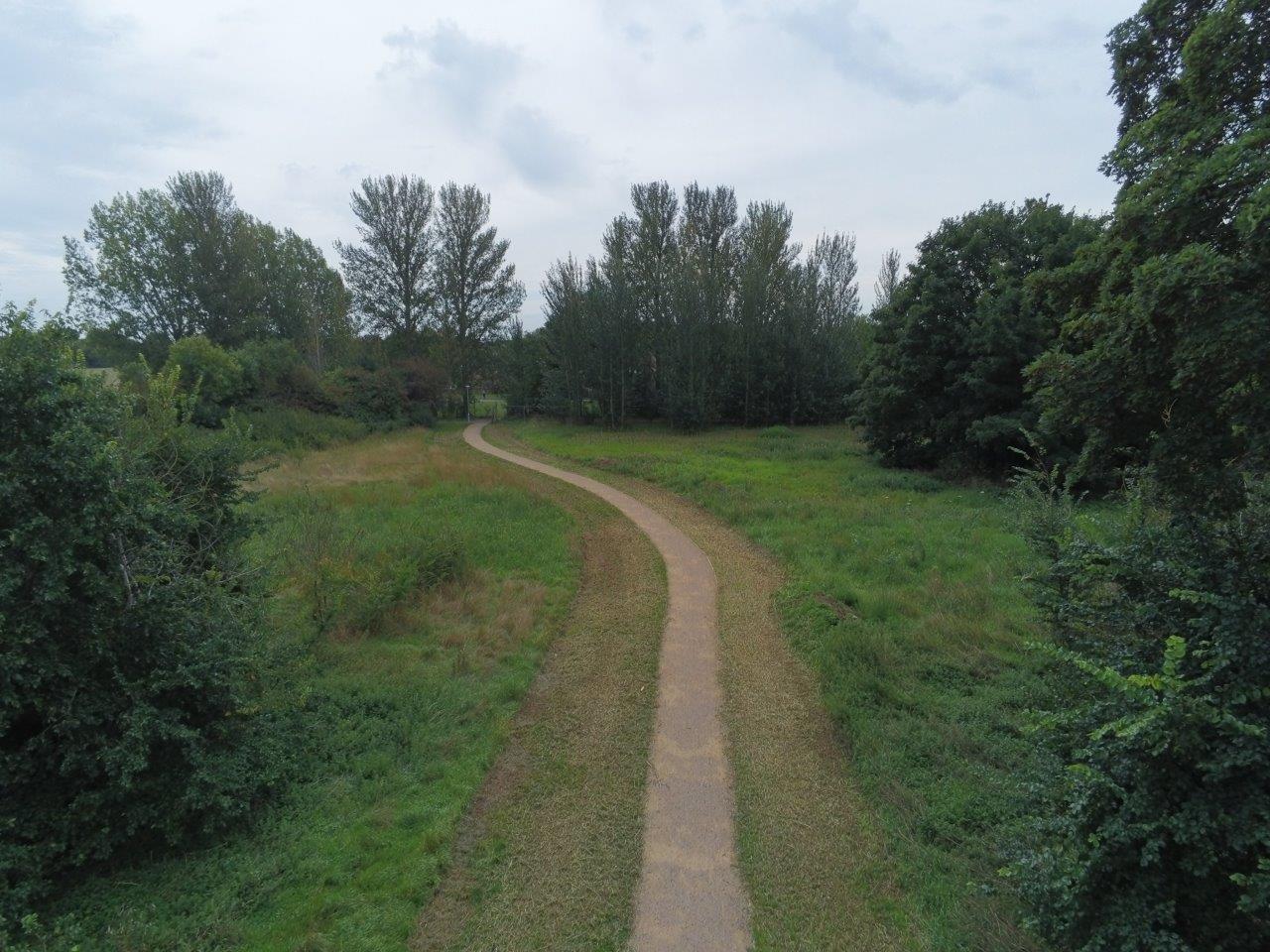 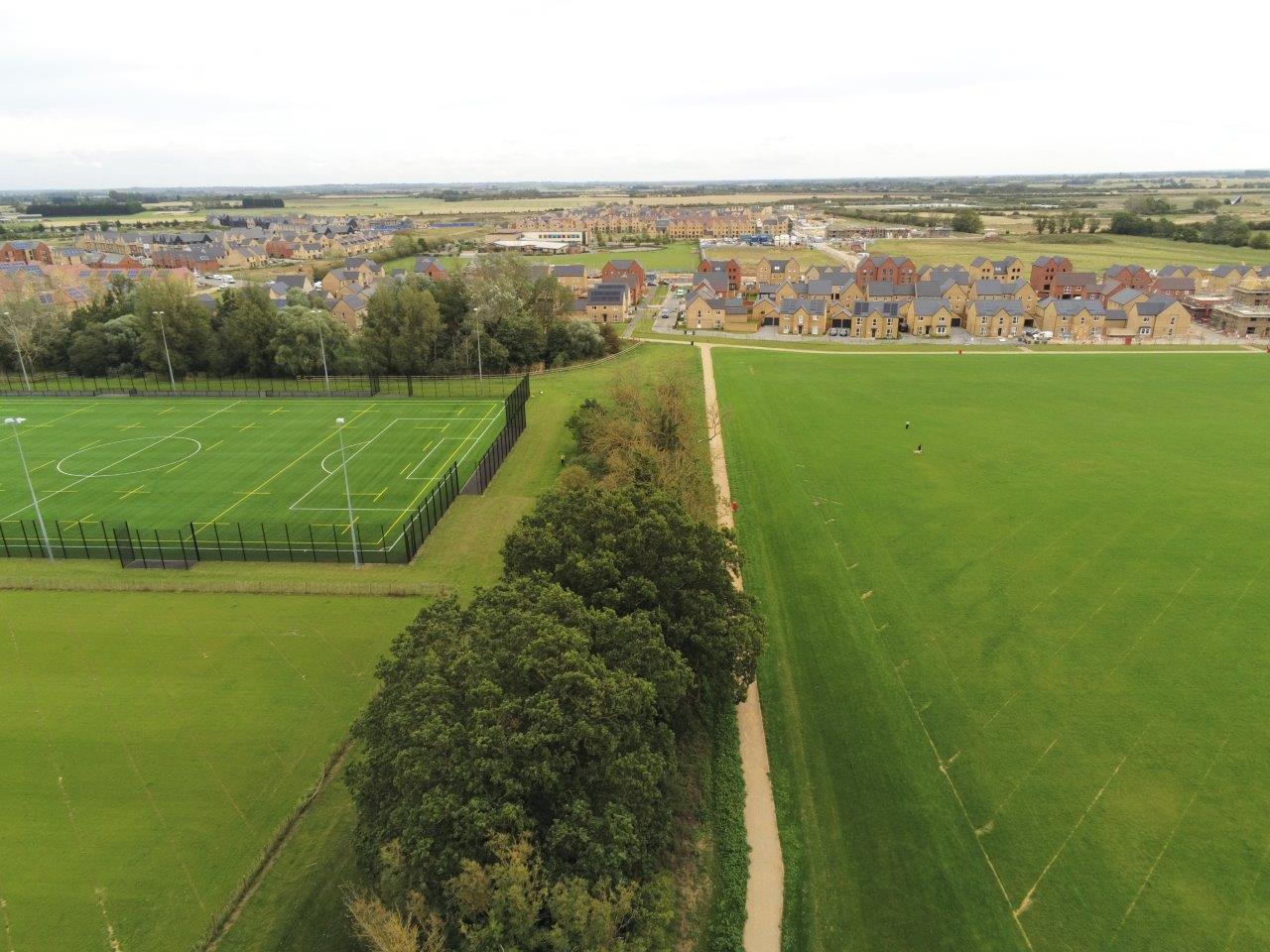 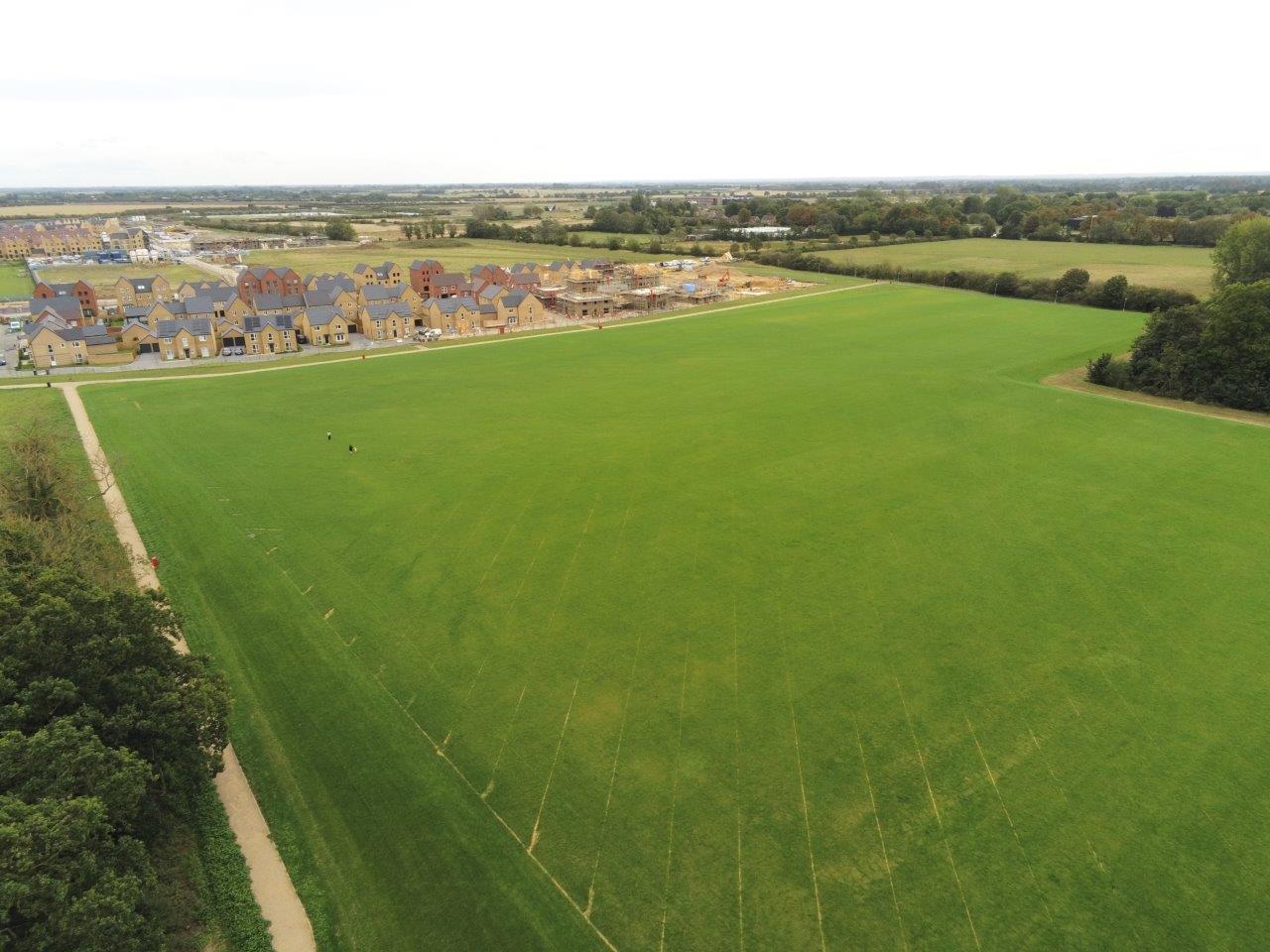 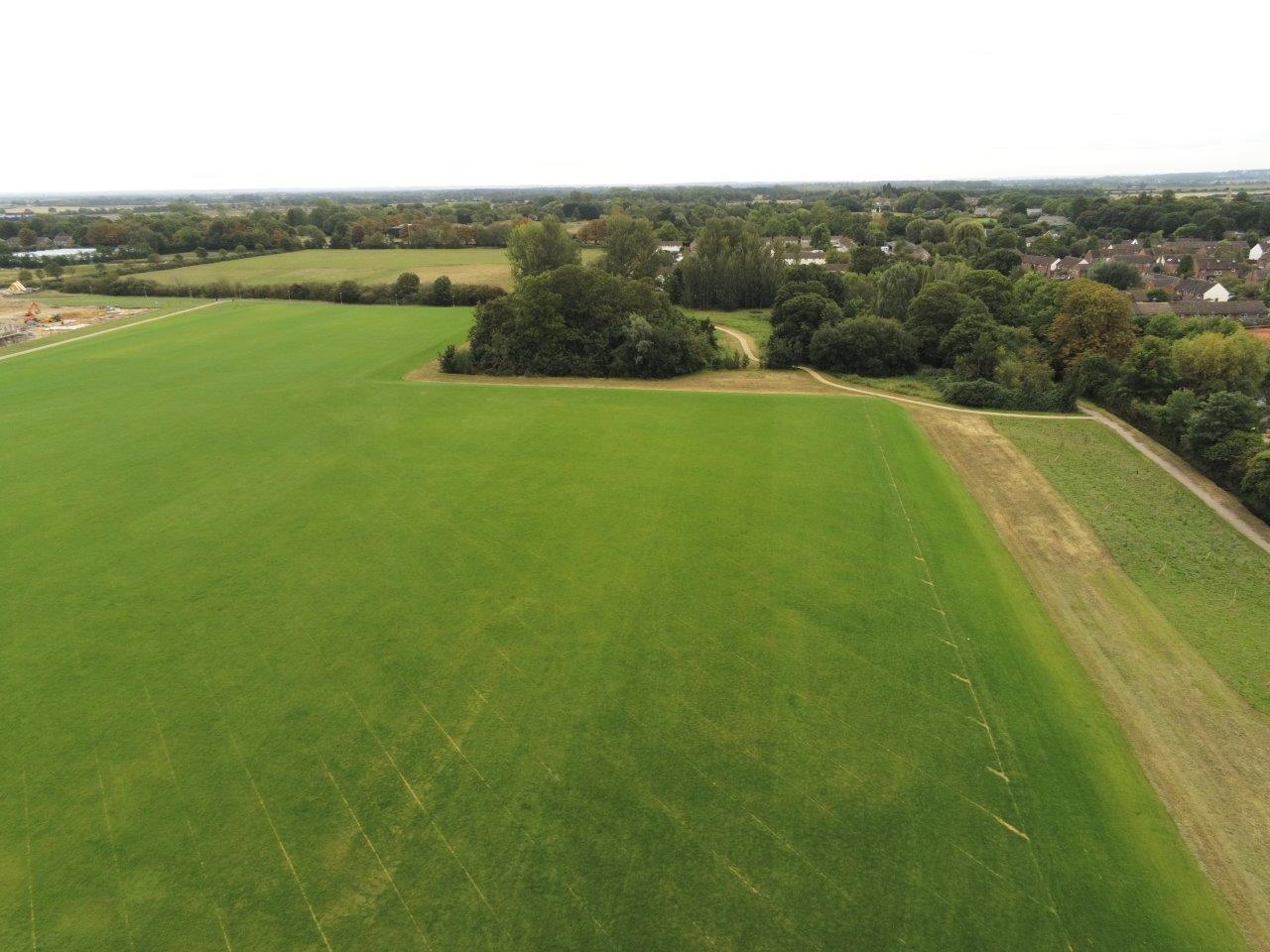 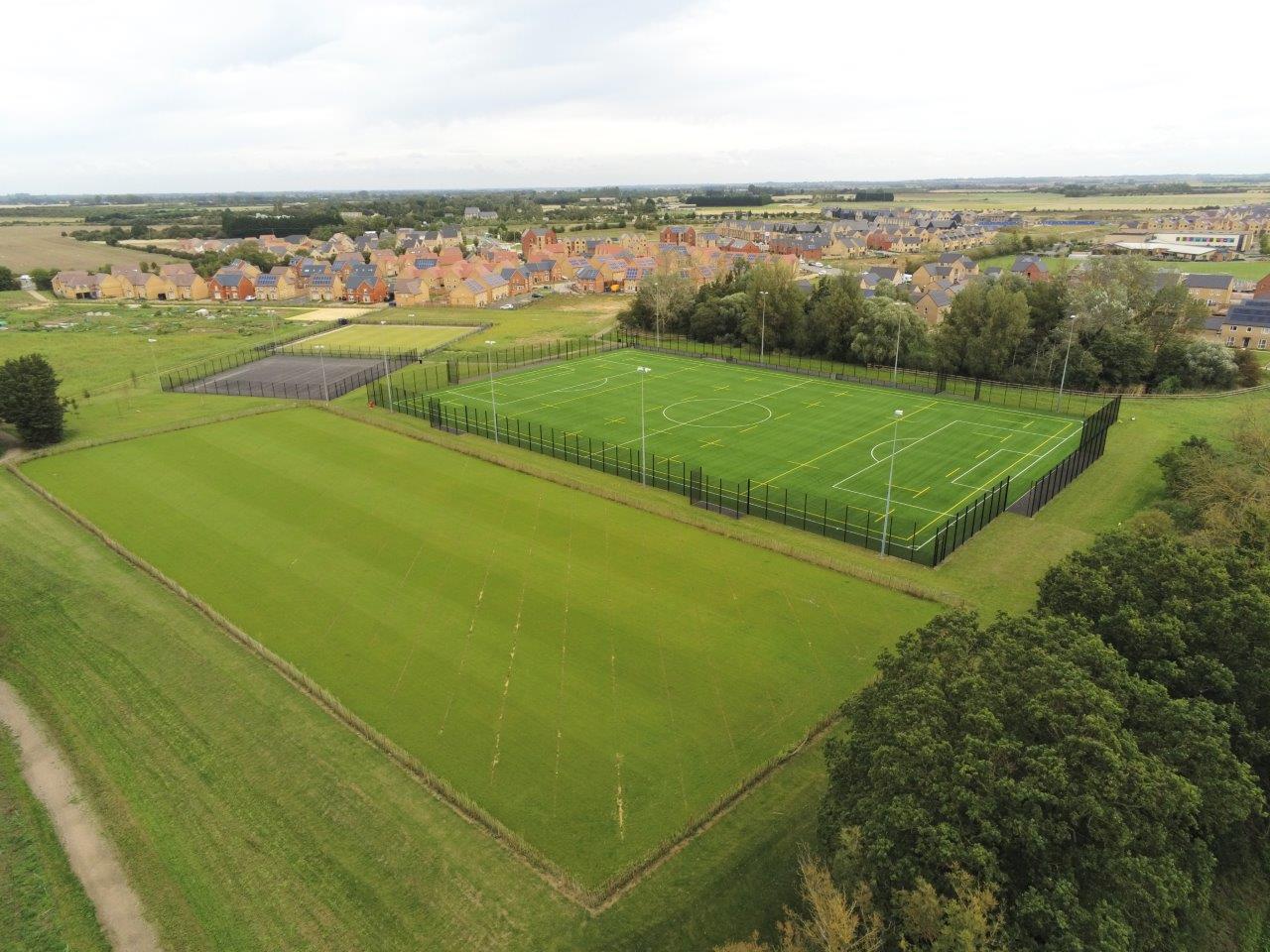 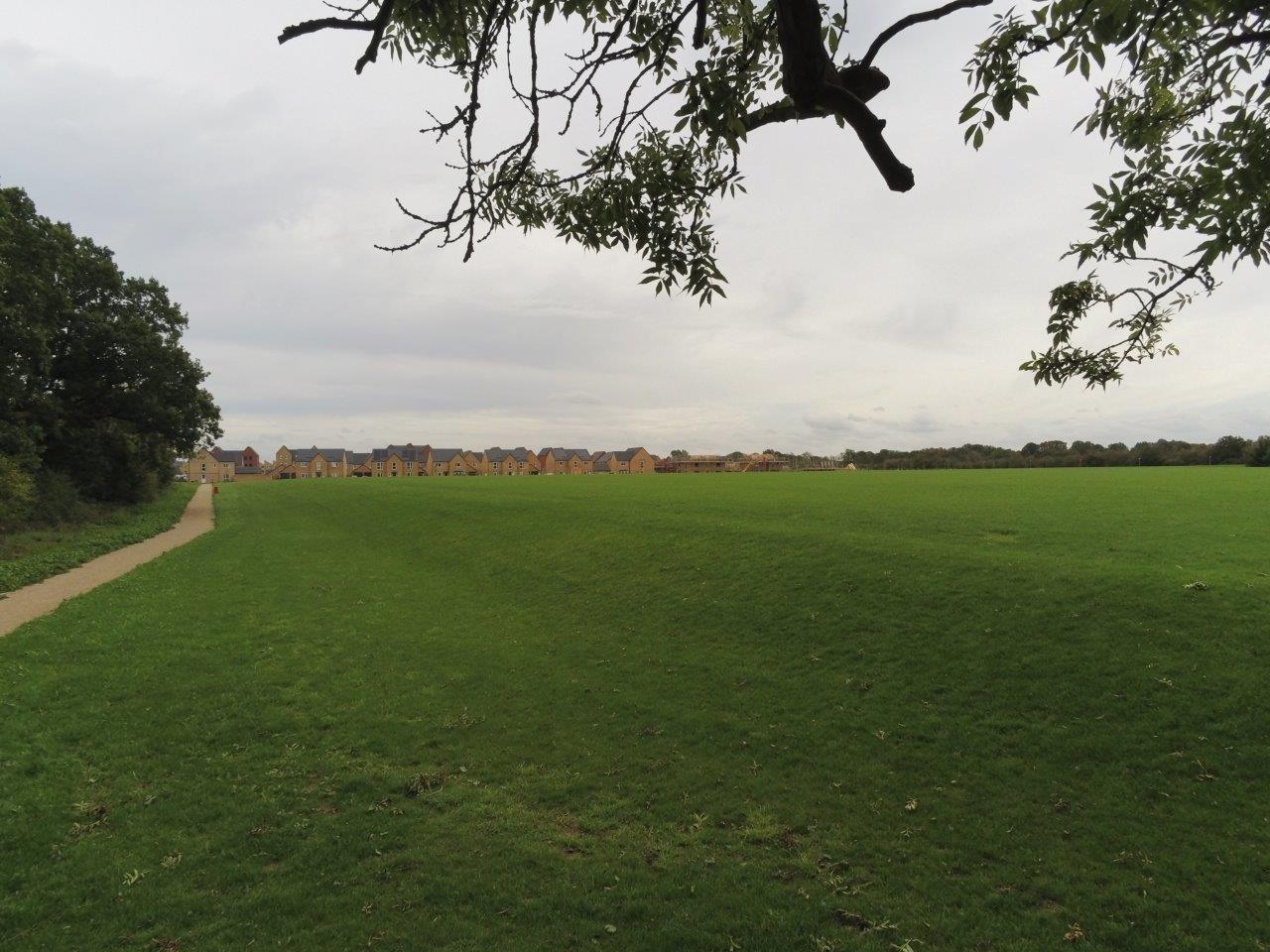 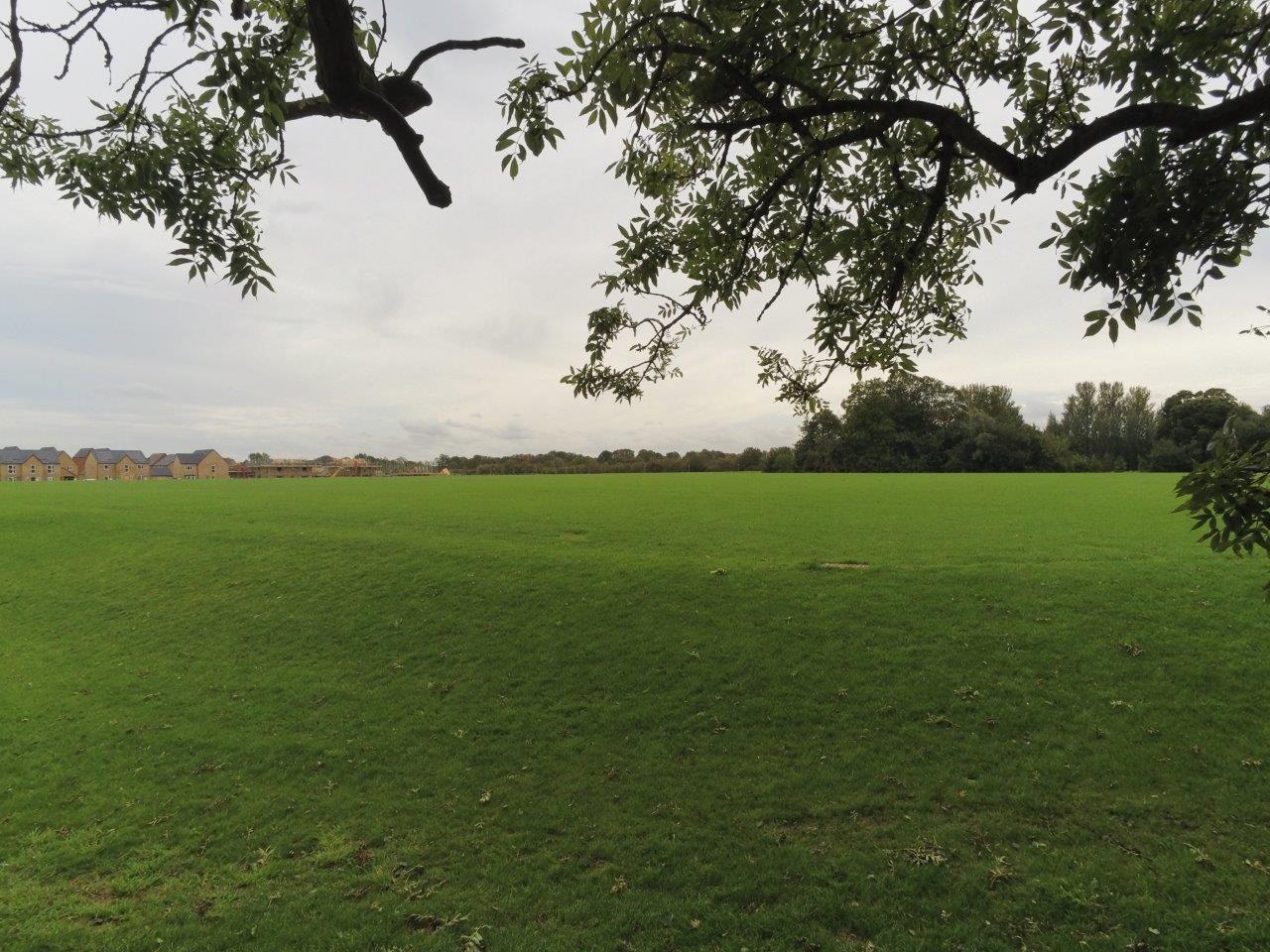 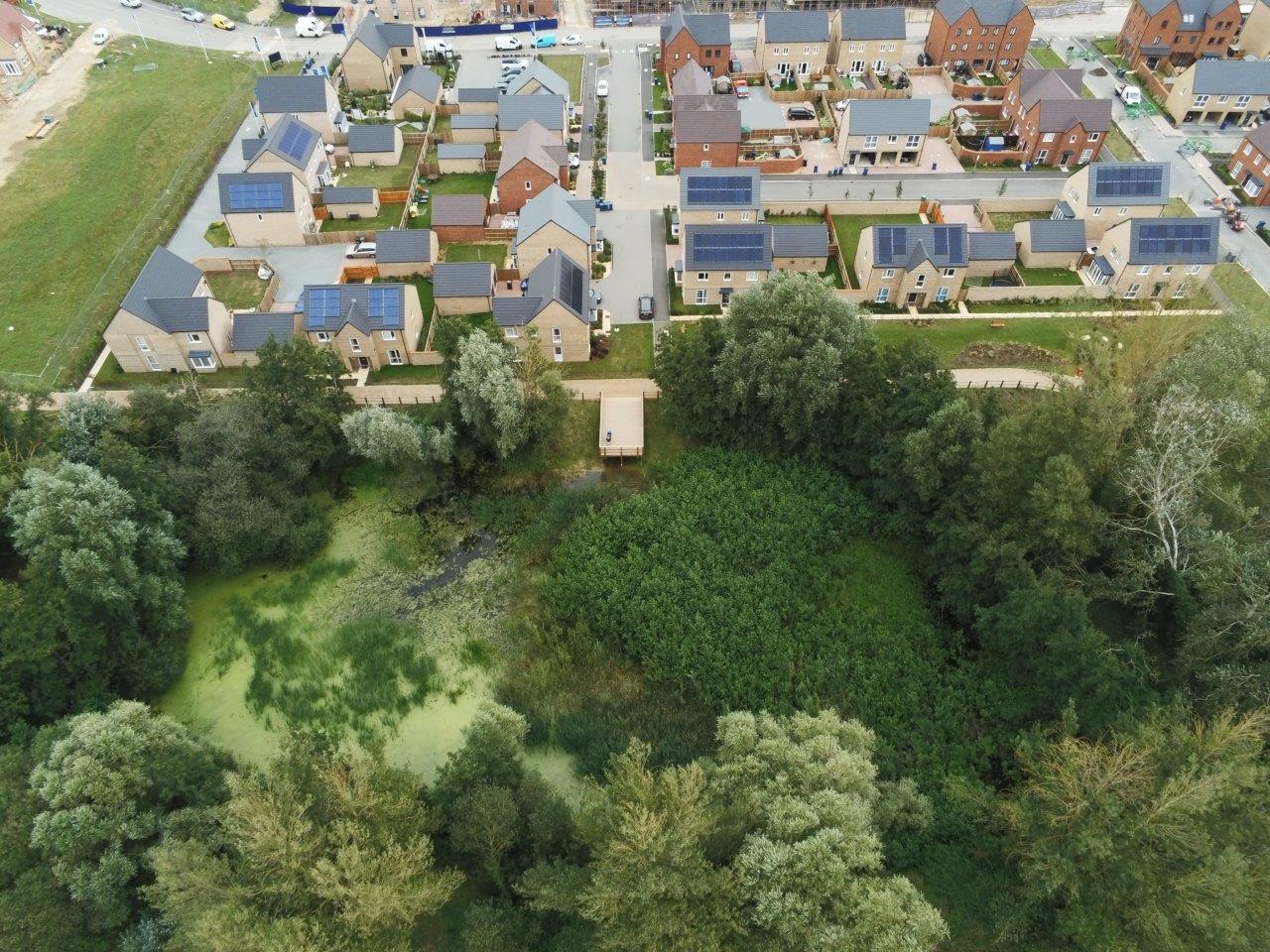 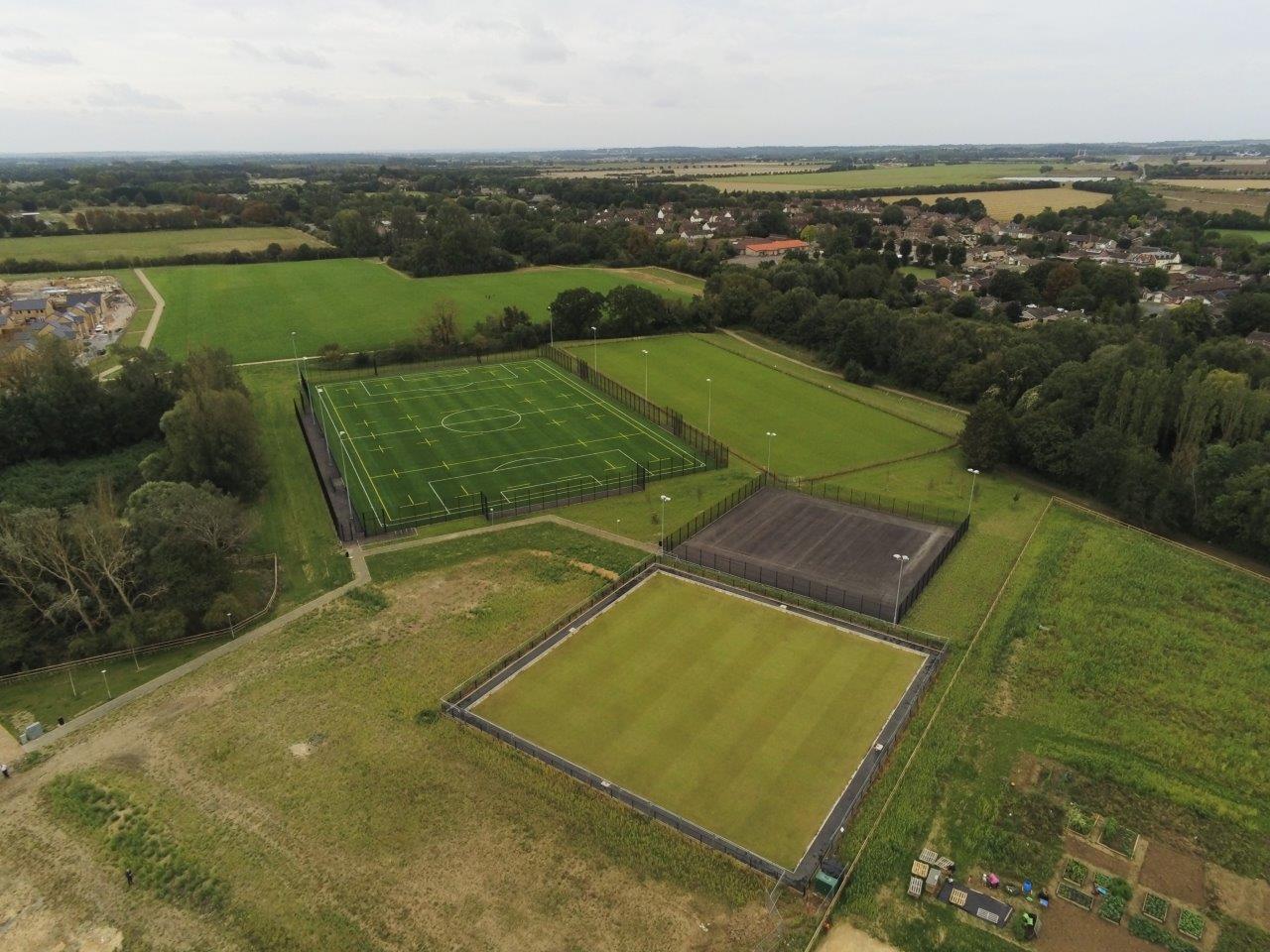 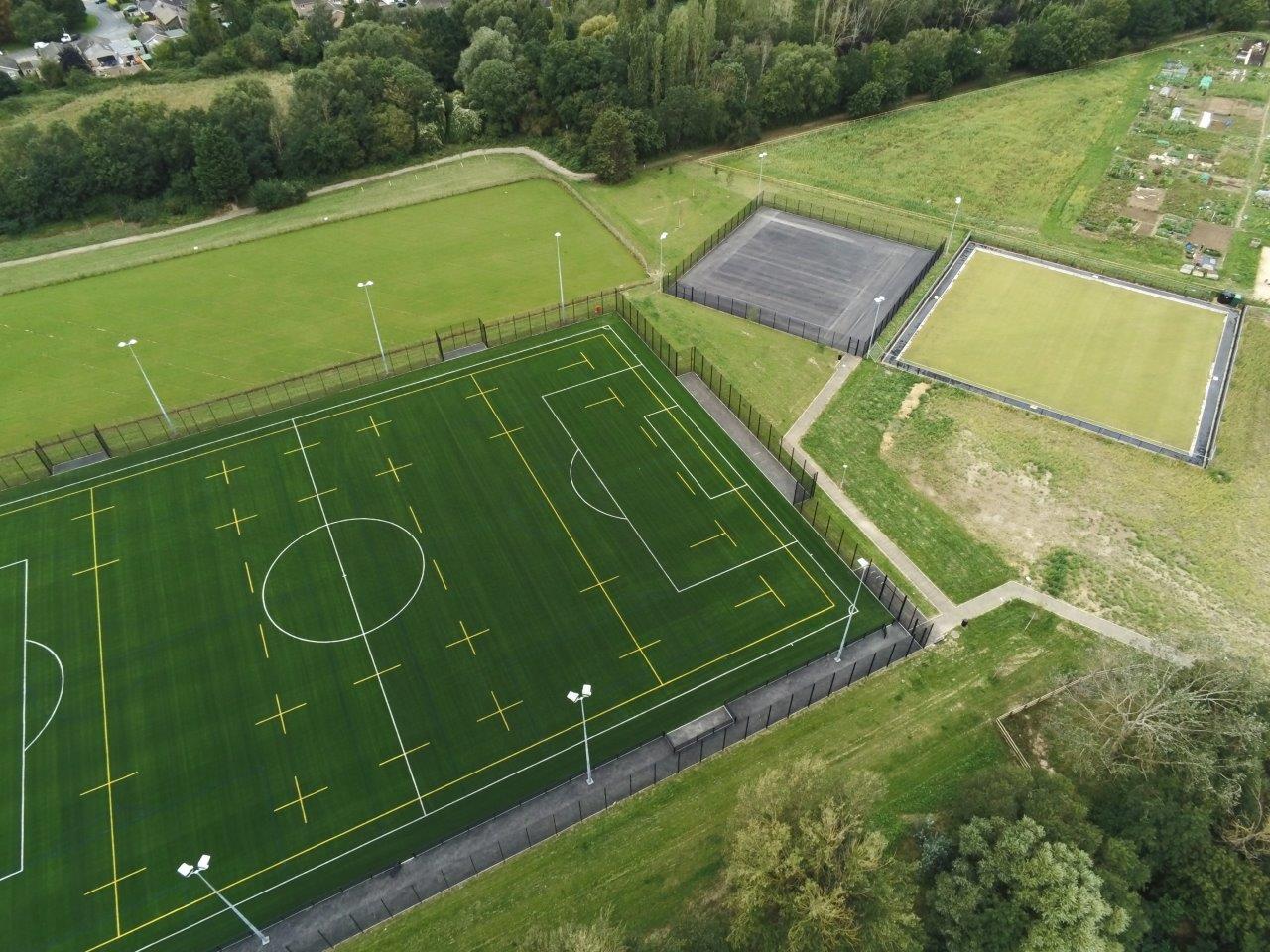